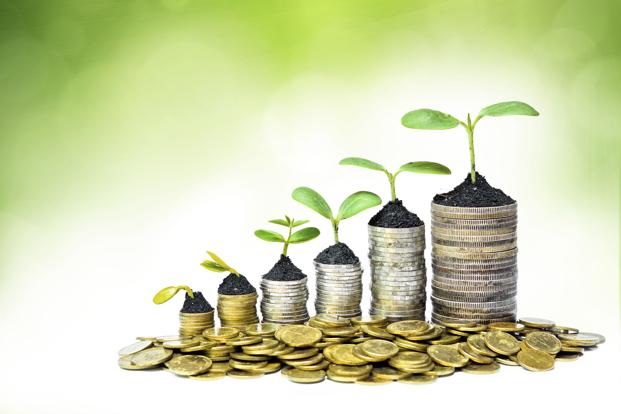 The Company also announced strong growth in all other segments of the business it operates in namely India Primary, NRI and Mortgages and registered an overall impressive GTV of Rs 5,000 crore for the calendar year 2018.

“The year 2018 marked a new milestone in our journey with international property division scaling new heights. We have been replicating our Indian playbook for sourcing off-plan primary inventory and tech led demand generation in the overseas markets and are happy that it is bearing results. Our international operations have scaled up significantly in 2018 with sizeable addition to our teams and formidable network of agents. The segment contributed ~22% of both revenues and GTV for the year 2018. We look forward to building on these strengths and set new benchmarks in global real estate transactions space, apart from our Indian operations, in 2019,” said Tanuj Shori, Founder and CEO, Square Yards.