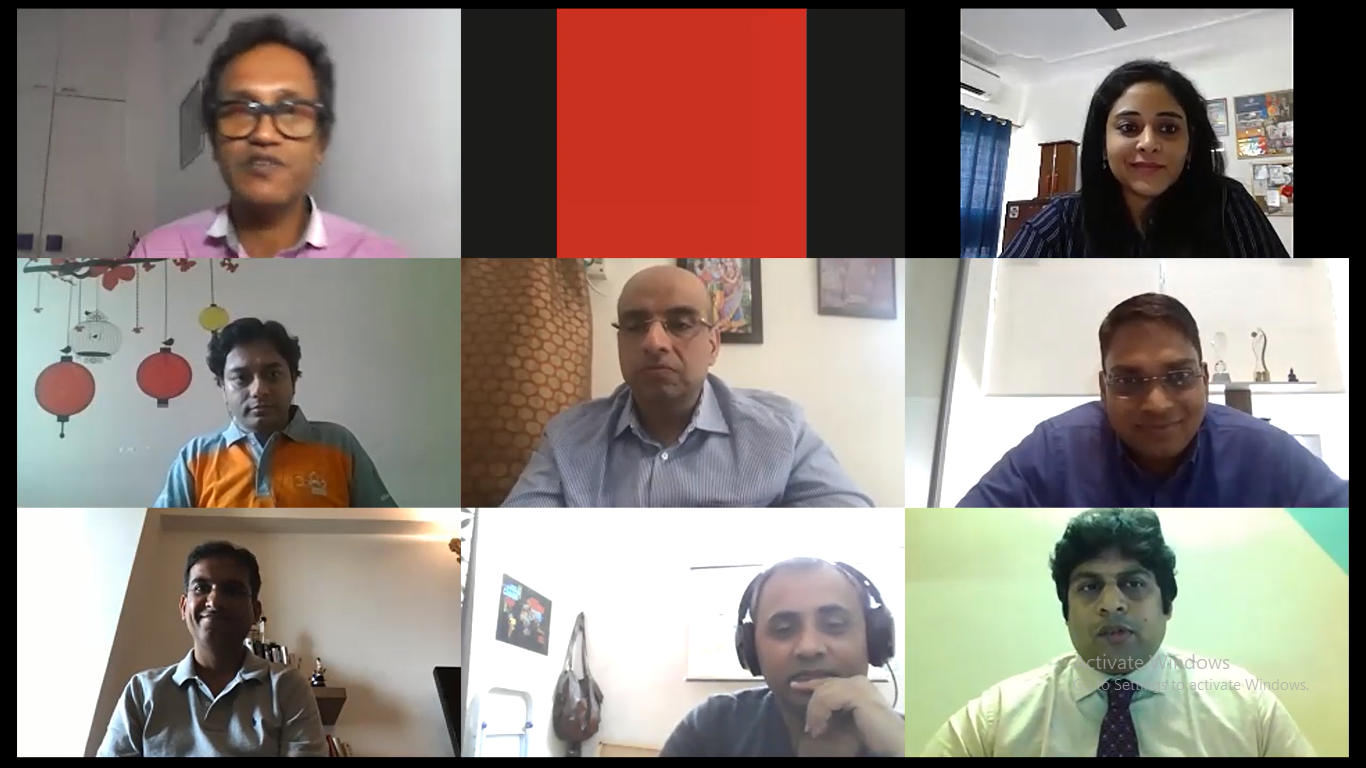 At the eighth edition of the Realty Webseries hosted by ICCPL in association with Realty & More, participants were bullish about student housing and co-living and saw in these segments a great hope for the real estate industry.

The webinar, titled ‘Co-living market post-COVID’, was held on June 27.

Shubha Lal, Co-Founder, Your-Space, opined that there are some inherent advantages in the student sector because students come for a longer period. “It’s typically a three-year client lifecycle; parents usually have bigger pockets. So typically in student housing, the rate per bed or  the charges for bed are higher than the co-living”, she said.

Ankit Gupta, COO, Frontier Business, OYO, said that both in the student housing and co-living side we are seeing enough traction which gives a huge boost to our confidence on the B2C side.  Demand, he said, “is coming back and there is no reason for us to think in any manner of pausing at this stage”. Similarly, he said on the B2B side the kind of conversations and the deals that colleges are placing are strong and “such customers give us immense confidence to go out there and just keep growing.”

Jitendra Jagadev, Co-Founder, Nestaway Technologies, disclosed that his company is looking at consolidating the market a little more and also planning to venture into new cities like Ahmedabad and Nagpur. “There are few other cities which we have planned to launch but we’ll be launching in August or September. Hopefully, we’ll be able to meet the growth numbers that we had intended by March 2021.”

To a specific query by moderator Palash Roy, Editor of Realty & More, about the market size of the organised sector and the rate at which it growing, Ajay Sharma,

MD, Valuation Services, Colliers, replied: “We don’t have that kind of micro-level data, but overall the co-living market today in India is at least closed to about $4-5 billion and expected to grow to be about $10-$12 billion by 2025.”

According to Mani Rangrajan, Group COO, Housing.com, Proptiger.com and Makaan.com, developers like Purvankara or Embassy Group are already working on co-living kind of format. “So in that kind of model you can see a lot of developers do in the near future”, he said.

in the affirmative. He said, “We are very focused on risk mitigation as the philosophy of the business. As I said 75 per cent of the business is hedged with pure revenue- share model and wherever we see that that particular equation does not hold true, we curtail our business.”