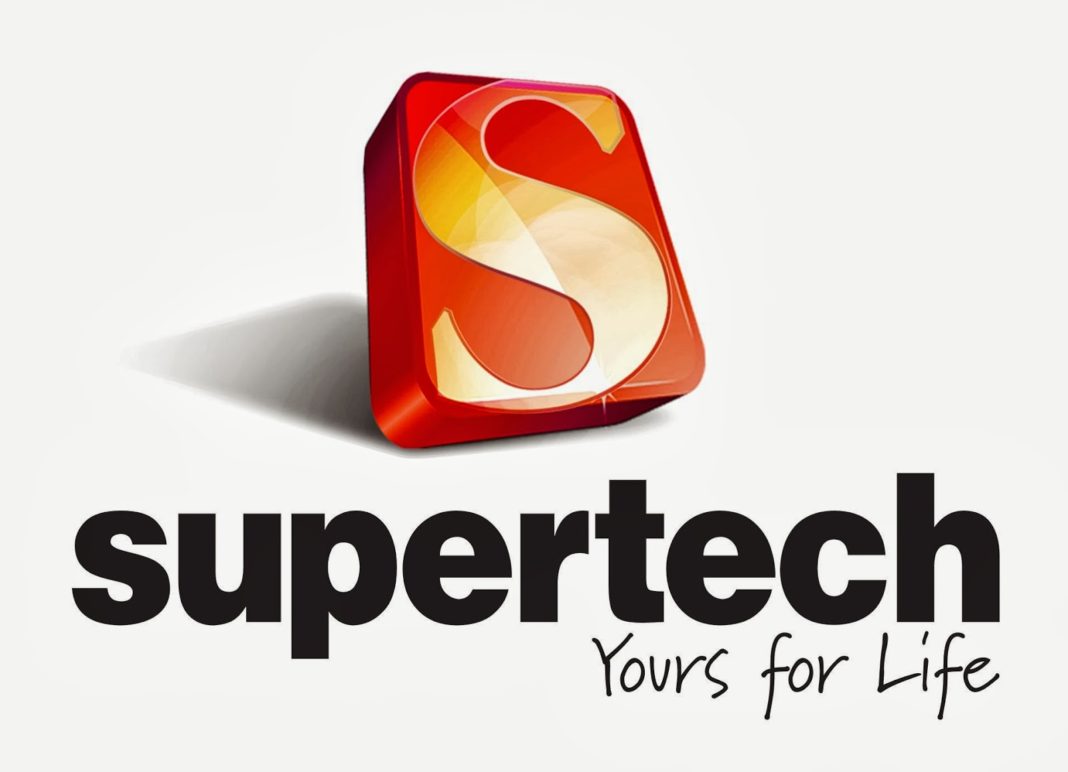 According to a press release, though the company has been working against odds, it fulfilled the commitment of timely delivery given to its customers. It targets to deliver 12,000 units in financial year 2016-17.

The release said the last two years had been tough for the real estate industry as there were issues of fund-flow, NGT-related matters and so on. No major project launches, construction and possessions were happening which further lowered the market sentiment. Amid all this, Supertech gave its investors the worth of their money, the release said.

RK Arora, Chairman of Supertech Limited, said, “This is a major achievement in real estate sector considering the severe pressure of possession delays, which are largely visible today. Despite the fact of recession period going on, Supertech always proves its mettle when it comes to delivering the projects with superior quality and execution of timely delivery.”