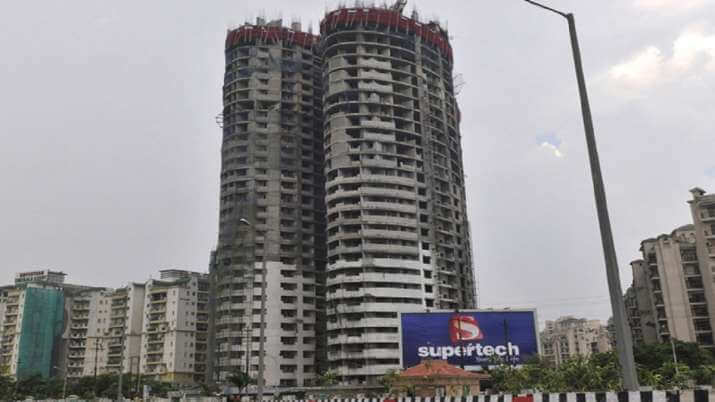 The Delhi High Court on October 4 asked realtor Supertech to pay Rs 40 lakh by the end of October to a homebuyer on whose complaint the national consumer panel had handed the company’s Managing Director a jail term.

Justice Amit Bansal extended the stay on the sentence but directed that besides Rs 40 lakh, which will be used by the homebuyer, Kanwal Batra, to repay his loan, another Rs 17 lakh will have to be paid to him by November-end.

The direction came after the court was informed during the hearing that the total amount due to the homebuyer was around Rs 1.79 crore, out of which Rs 50 lakh has been paid following the court’s order on September 24.

Since the principal amount involved in the consumer dispute was Rs 1.07 crore, the High Court asked the realtor to first clear this, following which the builder would place the payment plan before it.