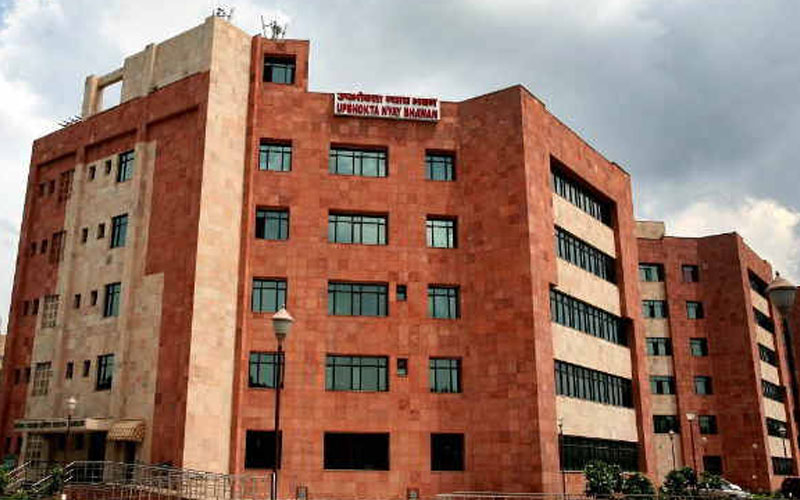 Most of the non-resident Indians have to return to their native land and can purchase any house in India, the apex consumer commission has said while asking Supertech Ltd to pay around Rs 64 lakh to an NRI for denying possession of a flat in Greater Noida.

According to a published media report, the National Consumer Disputes Redressal Commission (NCDRC), presided by Justice JM Malik, directed the firm to pay Rs 63,99,727 to South Delhi resident Reshma Bhagat and her son, Tarun Bhagat, who had booked a flat in the builder’s project in 2008.

The firm was scheduled to hand over the possession of the flat to the complainant in 2009 and when it did not construct the house, the Bhagats approached the consumer commission for refund and damages, the complaint said.

The firm had opposed the complaint before the NCDRC for refund and other damages by claiming that the flat was booked in the name of Tarun, an NRI, and it was not for residing purpose but solely for earning profit and he could not claim himself to be a “consumer.”

However, the commission rejected the firm’s contention saying, “It cannot be made a ‘rule of thumb’ that every NRI cannot own a property in India. NRIs do come to India, every now and then. Most of the NRIs have to return to their native land. Each NRI wants a house in India. He (Tarun) is an independent person and can purchase any house in India, in his own name.”

The NCDRC also rejected the firm’s claim that the complainants were offered an alternative flat but they rejected it and hence the complaint should be dismissed.

Essel Group launches ASHA 2022 with its first project in Panchkula