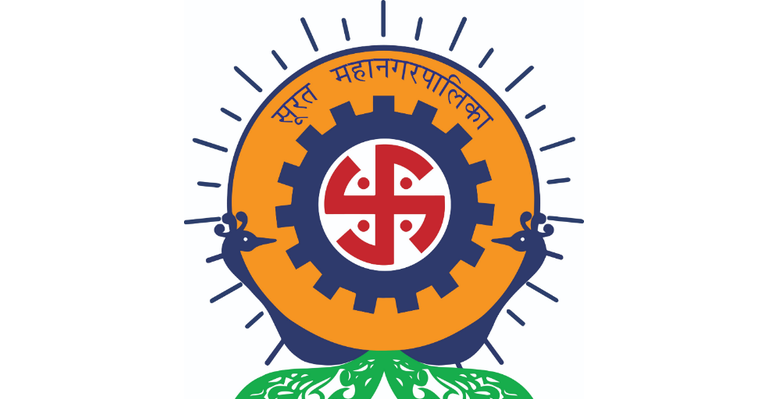 Surat Municipal Corporation (SMC) will soon be inviting tenders for installing 1,000 CCTV cameras across the city.

According to a report published in the media, the detailed project report (DPR) by Bharat Heavy Electronics Limited as a part of Smart City initiative also envisions an Integrated Transport and Mobility Administration Centre (ITMAC) for better coordination between different agencies.

SMC has appointed PricewaterhouseCoopers (PWC) as technical consultants for the project. Tata Consulting Engineers would be preparing architectural plan for the ITMAC building, said the report.

The city police have already installed over 500 CCTV cameras under their safe city project. But this project aims at helping the SMC keep a direct watch on utility services in different parts of the city.