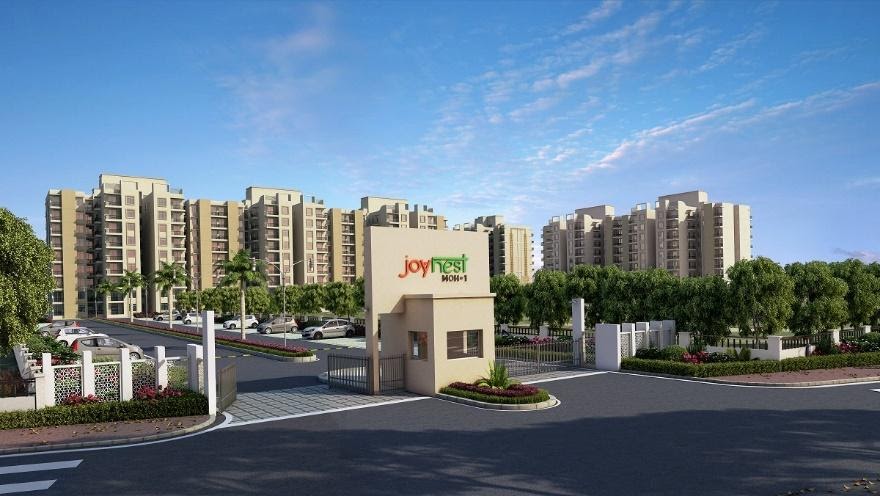 Chandigarh: Sushma Group has announced starting possession of its 11th project ‘Joynest MOH1’ on PR-7 Airport Ring Road in Mohali. A press release issued by the company says that that spread over an area of 10.75 acres, it is realty major’s first project of its Joynest (value homes) series and the first project being delivered on this part of Airport road in Mohali region. The group is looking at a total investment of Rs 300 crore into the project, which is being partially funded through internal accruals and partially through sales and institutional funds from LIC Housing Finance.

The release further adds that the residential project will offer a total of 13 towers with 9 floors in a built up area of 12 lakh sq. ft. and in the first phase of possession, out of 950 units the group is delivering 216 units in three towers. MOH 1 comprises of 2 and 3 BHK apartments available in respective configurations of 1080 sq ft to 1488 sq ft.  The project is constructed on the Airport road and provides direct connectivity with Chandigarh, Punjab, Haryana, Delhi and Himachal Pradesh.

While talking about the project, Prateek Mittal, Executive Director of Sushma Group said, “Tier II and Tier III cities are witnessing a boom in the real estate sector following the recent government policies and announcements. Joynest MOH1 is one its kind project in the affordable category with highest standards of quality being provided in a budget that suits the masses. This project will help us make a significant contribution towards the government’s vision of Housing for All”.

“We have started the delivery of our first project of affordable housing- Joynest series within a timeframe of approx. 39 months from the start of construction.”, he further added.