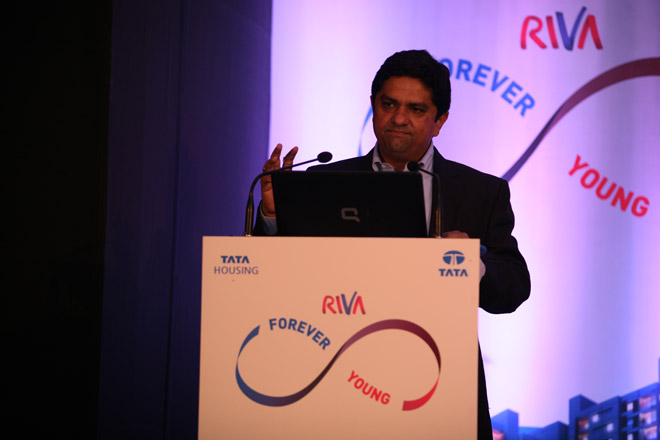 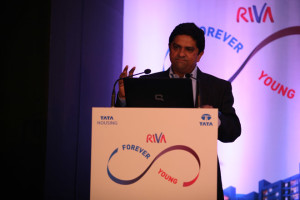 With the housing segment gaining momentum, the housing wing of Tata Group, Tata Housing Development Company Limited (THDCL) is expanding in senior living segment in major cities across the country.

Commenting on the expansion plans, Brotin Banerjee, managing director and chief executive officer (CEO), Tata Housing said, “Gone are the days when Indians after retirement thought of sitting at home and leading a passive life. Today’s globetrotting Indian consumer is aware of international standards and is demanding an active lifestyle after retirement. The demand was clear to us with Tata Housing receiving more than 4,000 inquiries from various locations in the first month of the launch of Riva at Bangalore.”

“The expansion in this segment is a socially conscious decision by the company along with our mission to create projects basis the needs and requirement of our consumers,” he added.

After successfully testing the senior living concept with launch of Riva Residence’s in Bangalore, THDCL has announced its expansion plans for the senior living brand Riva Residence’s. Tata Housing is planning to invest around Rs 1200 crore to increase its penetration in top 8 cities of India by 2018. The newly launched projects would be a part of Tata Housing’s current townships in and around Ahmedabad, Mumbai, Kolkata, Chennai, National Capital Region amongst other locations.

“While the majority of population in India is below the age 30, we still have over 98 million people over the age of 55 with a steady growth of 3.5 per cent per annum,” Banerjee said.

As per the United Nations data India would have about 118 million people over the age of 60 years by 2017.

Riva Residences has been planned with modern utility-based design facilities, services and ambience, to specially cater to the requirement of its senior residents. Riva is a promise of an active community dwelling and is crafted to care and ensure comfort, security, privacy and also enables all its residents to lead an independent and a secure life, above all spreading happiness and joy to its residence.

Tata Housing is developing large townships and differentiated theme based projects in major and mini metros. As a comprehensive real estate developer of choice, Tata Housing straddles across all consumer segments from value to luxury housing, by offering products ranging from Rs 5 lakh to Rs 14 crore. All projects developed by Tata Housing are certified sustainable green developments, designed by top internationally renowned architects.