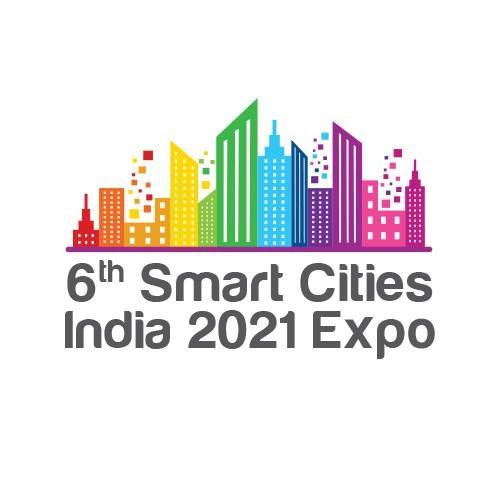 The 28th Convergence India and the sixth Smart Cities India Expo 2021 was inaugurated on March 24 with a cutting-edge exhibition showcase and engaging conference sessions, along with business meetings and knowledge papers.

Hosted by India Trade Promotion Organisation (ITPO) and Exhibitions India Group (EIG), the expo marked the resurgence of live and physical events, said a press release. The expo, it said, supports the Government’s vision of transforming India into a digitally and sustainably empowered economy.

According to the release, Convergence India is at the forefront of India’s digital revolution, while the Smart Cities India Expo is a reflection of India’s emerging modernisation and development landscape.

The expo was inaugurated by Delhi Minister Satyendar Jain. A key highlight of the event was a stellar line-up of senior Government representatives, leaders from large corporates and young tech start-ups, along with a mix of entrepreneurs, accelerators, incubators and academia.

Addressing the opening session, Renu Khosla, Director, CURE, said, “Smart cities should be about the people who live in them. People from the informal sector should be at the core of these cities.”

Rajeev Talwar, CEO, DLF, expressed his thoughts on the importance of infrastructure. “Around 50 per cent of India’s population will be living in cities by the middle of this century, and what we need now is nothing short of an infrastructure and housing revolution in the country”, he said.

Dalmia Cement begins production of Line 2 at BCW in Midnapore

Move to delicense power distribution is full of challenges