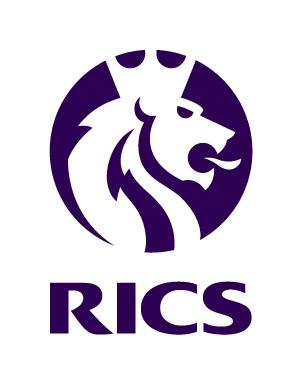 RICS – a global professional body that promotes standards and chartered qualification in real estate & construction said that tenant demand rose for the seventh successive quarter and continues to increase at a faster pace than the amount of leasable space available in India, according to Q3 RICS’ India commercial property monitor.

Further, the level of investment enquires grew moderately than during the first half of the year as did the volume of interest from overseas buyers.

“The Indian commercial property market seems to be on the upswing. Demand is outstripping supply; resultantly rentals and capital values are experiencing a surge, albeit modest in some markets. There is dearth of available supply of grade an office/commercial spaces across major cities in India. Many new MNCs are looking to come into the country while existing large corporates are also ramping up their operations at a solid pace, but supply of grade A office space is not able to match up to this demand, leading to healthy appreciation. Investor interest has also picked up with the sector expected to attract substantial investment over the next few years.  It is also likely that REITs when implemented will provide a further impetus to commercial real estate and augur well for the sector,” said Devina Ghildial, Managing Director, South Asia, RICS. 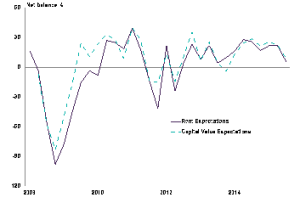 Sectors such as auto, BFSI, telecom, FMCG, consumer durables, IT and now Indian e-commerce start ups have been majorly ramping up operations over the last several quarters. Office space demand in the NCR, Bangalore and Mumbai also remained upbeat with several large-sized transaction closures being reported.

12 month rent expectations –All property rents are now projected to grow by around three per cent, which is slightly less than suggested previously. The longer-term view is, once again, more upbeat. 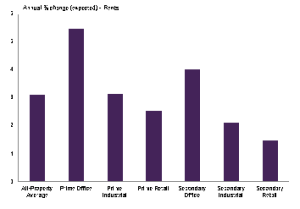 Outlook for China worsens with weakness spreading across several parts of Asia. Conditions continue to deteriorate significantly in Russia and Brazil. Investment enquiries have now fallen in China for three consecutive quarters.

The weakness in China appears to have spread to other parts of Asia most heavily reliant on export demand from China, with Singapore, Hong Kong and Indonesia all displaying negative readings for both the ISI and OSI gauges. In each case demand from tenants and investors fell significantly while Singapore was the only market in which credit conditions were not reported to have tightened.

Tata Value Homes ties up with MobiKwik for mobile payments