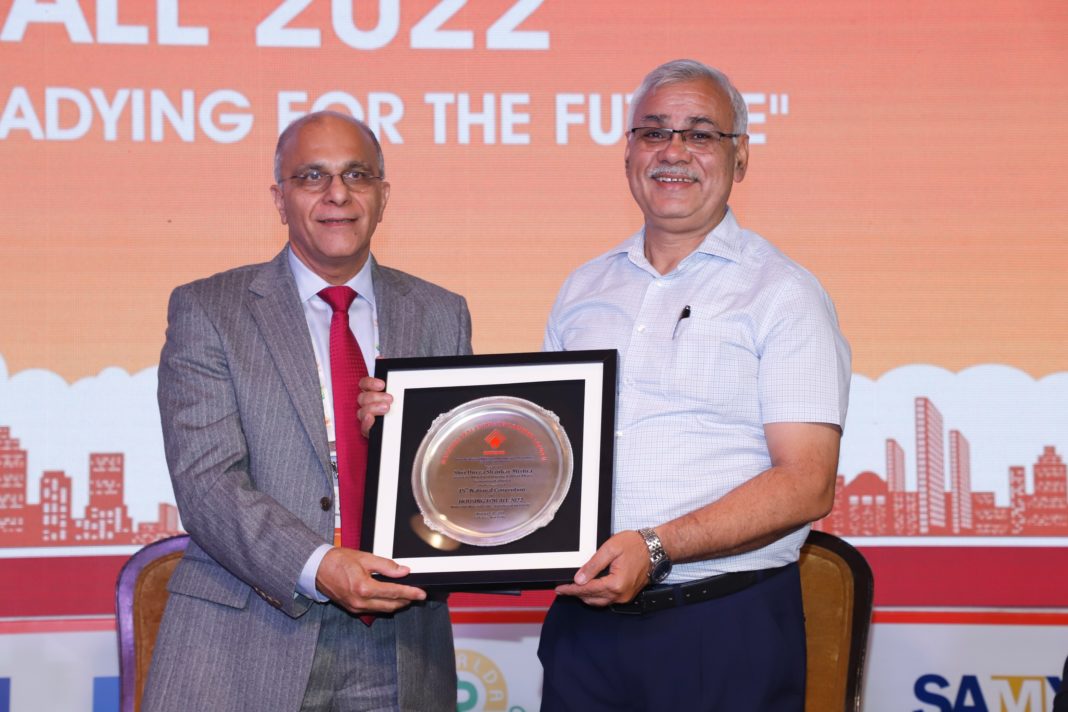 Many new insights emerged on the Real Estate Regulation Act at the 15th National Convention of  NAREDCO. Speaking at the convention, Durga Shankar Mishra, Secretary, Ministry of Housing and Urban Affair revealed that the government is working towards amending several provisions of RERA which will benefit all stakeholders, be it developers or homebuyers.  The MoHUA had organized several regional workshops of RERA which were attended by him as well as Minister, MoHUA. “We had received very valuable inputs at these workshops. Based on these inputs, we have felt that there is a need to bring about many changes in RERA Act. We will soon make relevant amendments in the law.  We will initiate discussions again and make changes in the law wherever required to make it more effective,” Mishra elaborated.

He also explained the government’s thought process on rental housing. The Centre is making a legal framework for states on rental housing.  The ministry has invited suggestions which it will implement by taking cabinet approval, and circulate to states. So far most of the tenancy laws are in favour of tenant, not the owner. Because of which many people do not let out their house.  According to an estimate, lakhs of houses are vacant but not rented out. Such houses are a liability too because they involve costs on maintenance.  So far most of the houses are taken on rent without any lease agreement and where there is an agreement it is not registered.  So now when all agreements will be registered under the new tenancy law, it will bring about greater transparency, ease and clarity.

Many people have built many houses but do not rent them out. But once they get a legal framework by way of new tenancy law, many new business opportunities will unfold before them. It will be very beneficial to the real estate sector, Mishra concluded.

Niranjan Hiranandani, President NAREDCO thanked the Secretary, MoHUA for throwing new light on the RERA and proposed tenancy legislation. He pledged NAREDCO’s complete support to the government in its policy initiatives towards further streamlining the real estate sector.