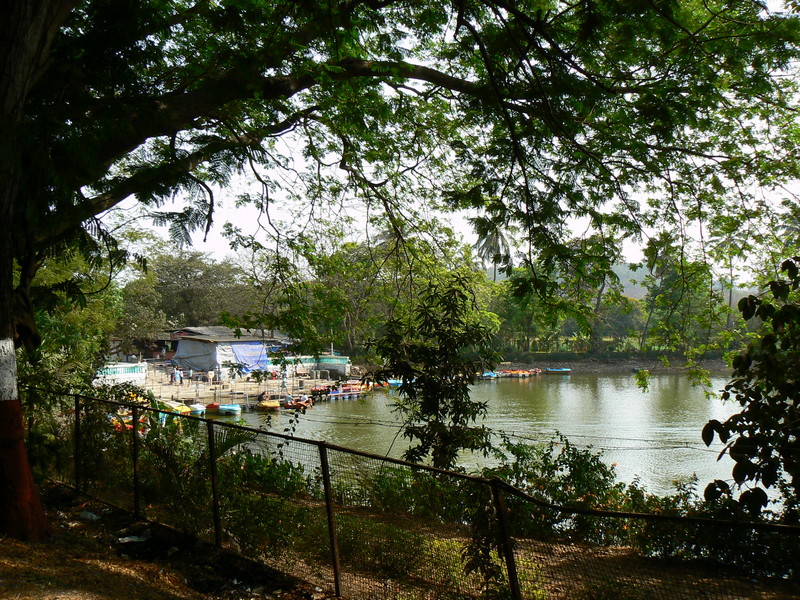 The verdant expanse of Aarey forests in suburban Mumbai turned into a battleground between environmentalists and authorities. Triggering this confrontation was the BMC-appointed Tree Authority’s clearance to cut almost 2,700 trees in the area to construct a car shed for the upcoming metro line.

This controversy expectedly reignited the development vs. environment debate. In a space-starved and congested city like Mumbai, Sanjay Gandhi National Park and Aarey are the few open green spaces left. Rich in biodiversity, home to several animals and birds and with lakhs of trees, the Aarey forests are the lungs of the city.

Environmentalists fear that this mass felling of trees will disturb the whatever ecological balance Mumbai still retains and can exacerbate chronic problems like flooding.

It has not been an easy ride for the state government over the last few days. Environmentalists and activists have staged a massive protest against the felling of trees and MHADA’s move to acquire more land from Aarey Colony for building other metro sheds. In a major victory for these protestors most recently, the government has decided to shelve its plan to acquire more land from Aarey and instead sought an alternate land parcel spread over 28,000 sq. ft. area at Wadala in the south eastern region.

That said, as of now, the earlier proposal to cut down 2,700 trees continues.

The issues at hand are complex and tricky. Mumbai is in desperate need of enhanced public transport solutions, and the metro will address the commuting requirements of tens of thousands of suburbanites. But should development come at the cost of the environment? The damage done by hacking close to three thousand trees may be irreparable and could have long-term consequences for the city.

While the Metro will benefit residents living around the Aarey forests by reducing their daily commute time, the construction of a Metro car shed is unlikely to have any direct real estate benefit. It is only a parking lot and service area for Metro trains.

However, the state government has also allotted 90 acres of land inside Aarey forests to rehabilitate tribals and slum dwellers. In fact, the Maharashtra Housing and Area Development Authority (MHADA) has also floated tenders to build homes for slum dwellers from Maroshi in Andheri and tribals from Sanjay Gandhi National Park.

The construction of SRA projects unlocks prime land opening up many possibilities for developers – but again, the development of an SRA project in an ecologically sensitive area like Aarey brings up its own environmental questions.

This SRA project has met with much opposition due to its potentially negative impact on the local environment and ecosystem. Tribals on their part are also resisting this development and have protested against moving to rehabilitation buildings. Indigenous to the Aarey area, these tribals have been demanding better welfare for their community.

Ideally, rehabilitation of slum dwellers must be near their original place of residence. It is definitely not feasible, either economically or socially, to transplant a large group of people to a new location in the city and expect them to find new means of livelihood and survival.

However, there must be enough land available to rehabilitate slum dwellers near their original residence – which is also tough in a city of Mumbai.

Availability of land in prime areas is the biggest hurdle infrastructure developers face when it comes to projects in metro cities. The problem is even more acute in Mumbai, which is primarily an island city that can only grow northwards.

This provision can be seen as a windfall for developers as the benefit has been extended from the suburbs to the island city. However, this essentially means developing rental accommodation and transit camps in the distant suburbs, several kilometres away from the original residence of slum dwellers.

True, developers benefit as land prices in the far-off suburbs are much lower than in the island city. Mumbai’s DC Rules permit developers a zonal FSI of 1.33 in the island city, while an SRA scheme gives them an FSI of 3. This means that the builder can develop as much as three times of the plot size. From a monetary point of view, the developer certainly gains from SRA development and relocating the original residents to another part of the city.

But again, this equation does not factor in how the slum dwellers themselves would be affected.

Moving into Co-living in NCR 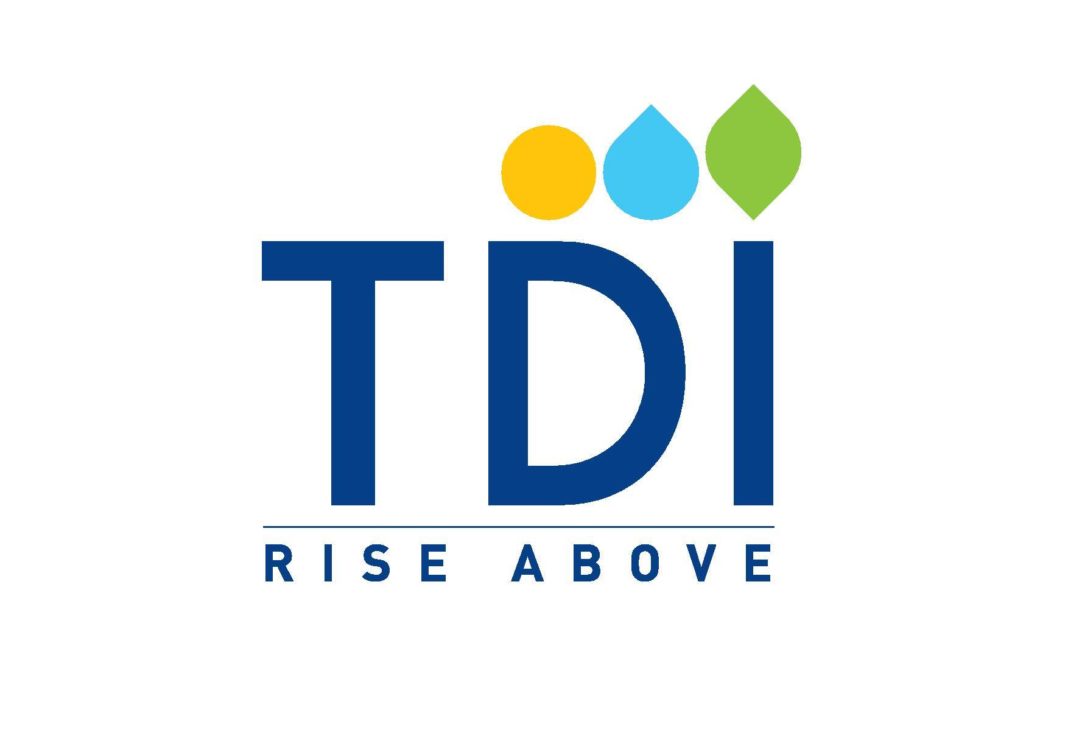 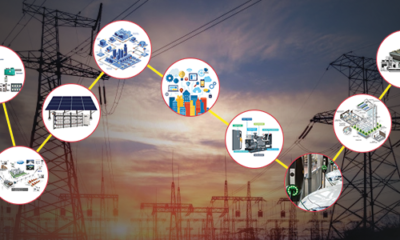 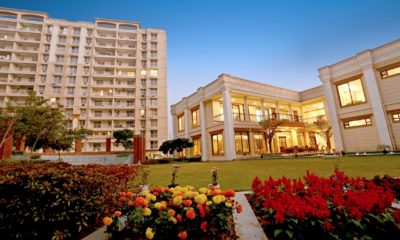 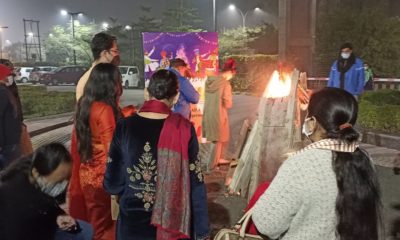 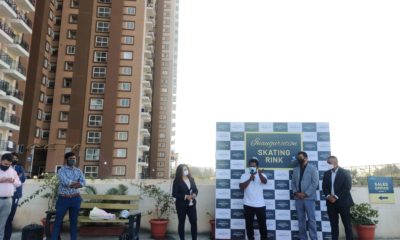