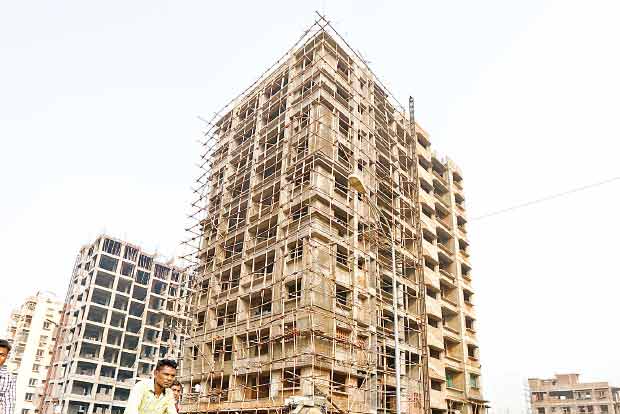 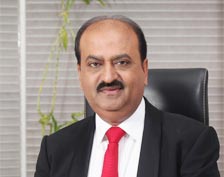 “Post-GST, simple and transparent tax started becoming applicable on the purchase of properties which turned out to be the biggest advantage for property buyers. Although, there has been not much difference on the prices post-GST, it has definitely eased the confusion which earlier prevailed for the home buyers because of the multiple taxation systems. The next step would be to include stamp duty and registration under this umbrella”.

“With GST, business houses are free to procure from any part of the country without thinking of the state borders and the variable taxes in each of them. This has helped greatly in easing the transportation of construction material. Not only has it made easier for homebuyers to understand the taxation system but has also brought down prices marginally with the option of Input Tax Credit.” 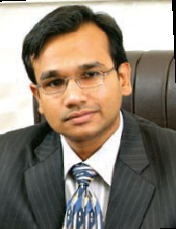 “GST has not only lent clarity in real estate but also brought in uniformity. Developers used to shell out a lot on direct and indirect taxes which at the end were passed on to the homebuyers. Now with GST in place and Input Tax Credit being availed at each juncture, the burden has certainly eased a lot on the buyers. In a nation so vast and a sector so complex, GST is still relatively new but with time, it will become mainstream.”

“The Implementation of GST has completed its first year and a great response can already be observed as the buyers’ queries are increasing day by day. The economy is shaping up well with growth trajectory becoming visible for the real estate sector as well.”

“GST has brought changes in the concept of tax as ‘One Nation One Tax’.  This uniform tax structure in the real estate sector has enhanced the transparency and kept the tax evaders on check. With the anti-profiteering clause in the GST law, benefits received from the input tax credit are helpful for the buyers which in turn will create a fresh demand for real estate. The impact of GST in sync with RERA has transformed the Indian realty sector.”

“In the last one year GST has created the most favourable scenario for the real estate sector by initiating a reform process which further got strengthened by RERA. On the back of increased transparency together they have nourished the imagery of real estate sector and become instrumental in attracting more and more promising investment. It is due to the combined implementation of these two reforms that fraudulent players have been eliminated and the real estate market has now been almost filtered out”.

“GST has in the last one year of its implementation resulted into increased customer confidence and improved demand prospects in the real estate sector. Creating seamless market with a single tax on the supply of goods and services, GST has become instrumental in securing higher efficiency, greater transparency, and ease of doing business in real estate sector. Moreover, the free movement of goods at state borders has ultimately helped us bring down the administrative and compliance costs.

A revolution in itself, GST has in the last one year become instrumental in making the market scenario truly favorable for all by creating seamless market flooded with new opportunities and growth triggers. Moreover, GST has improved our ability to identify and establish business relationship with only genuine vendors and suppliers, as now the complete value chain can be tracked through this revolutionary tax mechanism. Consequently, our relationship with vendors, suppliers, channel-partners as well as the retailers has also improved”. 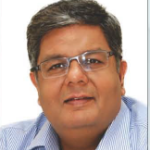 “The elimination of various indirect taxes, lower transportation and logistics costs, benefit arising out of input tax credit and simplification of tax structure are the major highlights of GST which has allowed a much-needed breather for the unorganised nature of the realty sector. A simple and clear method of purchasing property under the GST regime attracts homebuyers towards the sector which in the long run will also add onto the demand for property.

“As anticipated, under-construction projects have been affected the most as the law came in the middle and developers could not get the input credits on these projects. Therefore, they could not even pass on the input credit resulting in increase in costs to the extent of the tax in a market which was already reeling under excess supply scenario coupled with increased prices. On the other hand, ready stock which was kept outside the purview of GST has witnessed increase in demand.” 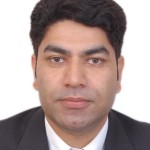 “The GST is unarguably one of the breakthrough reforms that the country has seen so far. The removal of various federal tax barriers and creation of a common market have led to better tax conformity and removal of cascading effects of the erstwhile tax regime. While office and residential segments have remained the traditional investment drivers, alternative sectors such as retail and warehousing have also come to the forefront. With the implementation of GST, the warehousing sector has attracted interest from domestic as well as national players, resulting in the emergence of better quality, investment-worthy assets.”