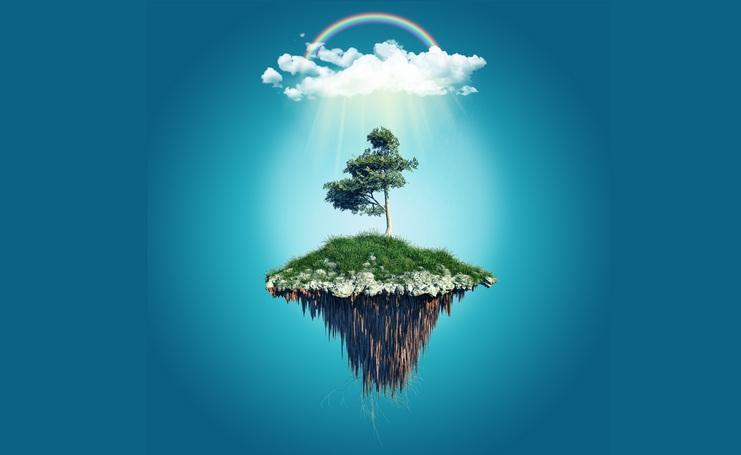 Mumbai, November 21, 2022: There has been increased action in land deals after the pandemic. Latest ANAROCK Research indicates that the top 8 cities closed at least 68 separate land deals accounting for 1,656 acres in the first nine months of 2022.

In the corresponding period last year, just 20 land deals for 925 acres were closed across these cities.

With some of the larger deals, there is still ambiguity about the type of development that will take place there. For most other deals, developers and entities have already zeroed in on development purpose:

“In terms of land area transacted, Hyderabad has seen the biggest land transactions so far this year,” says Santhosh Kumar, Vice Chairman – ANAROCK Group. “In terms of total number of land deals, MMR clocked the highest number of deals; while the total area transacted was unspectacular, one must also consider the steep prices in this land-starved city.”