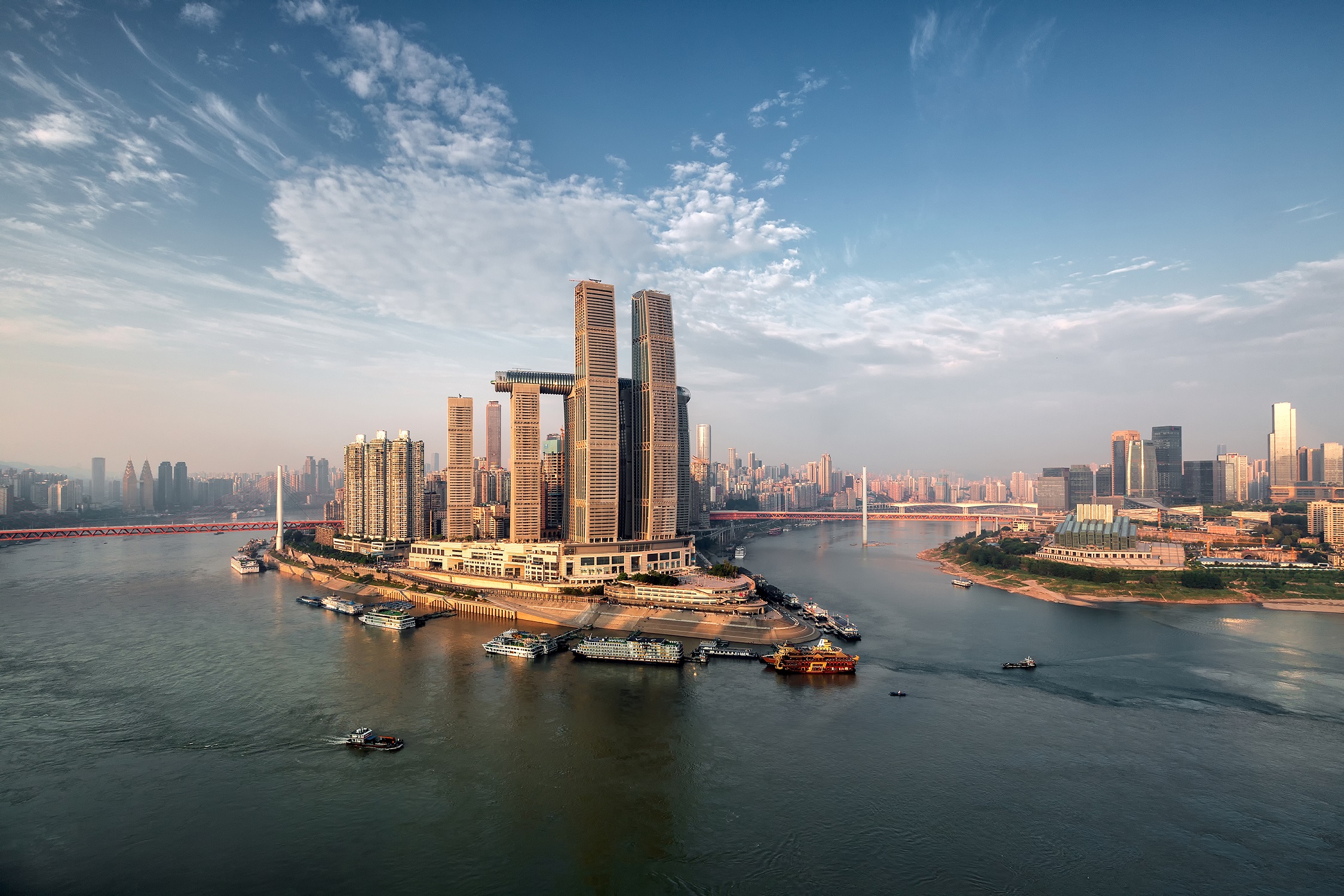 The massive digital push initiated by the COVID-19 pandemic has been lucrative for data centres, which can still deliver an annual rental yield of 10-14 per cent. The key cities leading demand for data centres include Mumbai, Chennai, Bengaluru and Hyderabad, among others.

Shobhit Agarwal, MD & CEO, ANAROCK Capital, says, “Currently, data centres in the top eight cities occupy 7.5 mn sq. ft. space and an additional 10 mn sq. ft. space is likely to be added over the next 2-3 years. Immediately after India went into a lockdown mode due to COVID-19, there was a 25-35 per cent increase in data centre capacity usage as companies began to overhaul their digital infrastructure to deal with the new work environment.”

“The pandemic has been a massive catalyst for digital adoption across the spectrum,” says Agarwal. “Work-from-home (WFH) compulsions, online education, video-based medical consultations, a huge increase in ecommerce and business-related video conferencing and webinars are increasing the demand for data centres. Furthermore, the Government’s move to make data localization mandatory ensures a promising future for data centres in the country.”

As per industry estimates, the data centre outsourcing market in India is worth more than $2 billion and is projected to grow at 25 per cent CAGR to reach $5 billion by FY2023-24. In fact, data centres are emerging as an alternative real estate asset class with huge potential, and leading real estate developers are zeroing in on this opportunity to reap superior returns from early investments.

Key Players in the Fray

Leading players like Adani Group, Hiranandani Group and Salarpuria Sattva have already rolled out significant investment plans for building data centres in India over the next decade and more.

Towards a digital future

India has embarked on a concerted digitisation drive to improve efficiencies and generally make life easier for its citizens. Digital India – the flagship programme of the Government of India – intends to transform the country into a digitally-empowered knowledge economy. There are significant growth drivers in place:
• Active Internet users: As per the Internet and Mobile Association of India (IAMAI), India has more than 500 million active internet users (second only to China at around 900 million) – 37 per cent of the population is actively wired into the worldwide web.
• Large mobile telephone subscriber base: As per the Telecom Regulatory Authority of India (TRAI), there are nearly 1.15 billion mobile telephone subscribers in India as of April 2020, indicating that nearly 85 pc of India’s population already has cellular telephone connections.• Smart Cities Mission: This mission will use data and technology to revamp the identified 100 cities and make them sustainable, efficient and future-ready.
• Burgeoning young, tech-savvy population: As per the last census, India’s youth population (aged between 15 – 24 years) was 19.1 pc of the total population – this was expected to increase to 34.33 pc of the total by 2020. A massive scale-up of digitally-savvy young people will directly result in a bigger data footprint.
• Enabling policy environment: The Personal Data Protection Bill, 2019 emphasizes local data storage, and the draft Ecommerce policy, 2018 requires ecommerce companies to store data locally.
• Globalisation: India is the de facto ‘back-office to the world’ and has 55 pc of the world’s market share of global servicing business
• Start-up ecosystem: India has the world’s 3rd largest start-up ecosystem
• Industry 4.0 – a tectonic shift: Industry 4.0 is a new phase in the industrial revolution that focuses heavily on interconnectivity, automation, machine learning, and real-time data.
The future growth of various industries relies heavily on digitization, and a seamless transformation into Digital India is only possible with the creation of more data centres.
Until a few years ago, only a handful of data centre operators such as NTT-Netmagic, CtrlS and STT GDC operated in this space. Interestingly, these facilities were never seen as potential real estate assets, but rather as a complex mesh of wires providing connectivity to various internet users. Also, cloud computing was not yet a ‘thing’ in India. As such, the requirement for data centres was limited.
There has been a massive shift in perception now. Developers and investors are looking for new opportunities to diversify from the traditional business of residential, commercial and retail assets. Enabled by India’s rapid transformation into a digital nation, data centres are set to become one of the most promising sunrise sectors heading for a rapid boom – powered by high growth rates and plentiful venture capital funding.