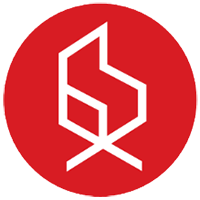 According to a press release, the new office boasts of a contemporary cutting-edge interior with a balance of warmth, minimalism and modern amenities. It is divided into six blocks of approximately 60 desks each. Additionally, there are multiple meetings and conference rooms that can be booked without any additional charge, said the release.

“With this TOP becomes the only neighbourhood co-working company to have seven running offices in Gurugram. This is also in line with our vision of becoming the 7-11 equivalent of co-working in India”, said Aditya Verma, Founder& CEO of The Office Pass (TOP).