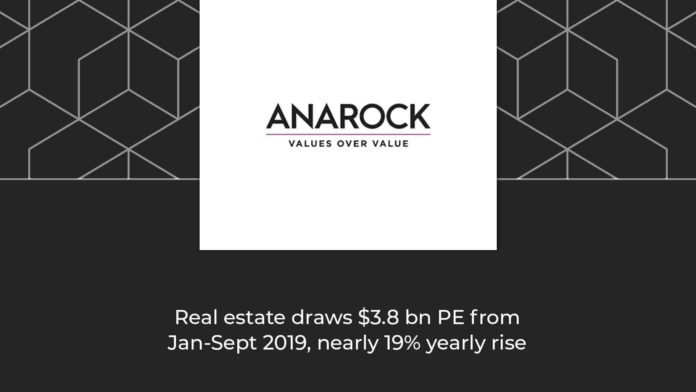 Mumbai, 2nd December 2019: Over 62% or approx. USD 58 bn of the total loan advances (USD 93 bn) to Indian real estate by banks and NBFCs/HFCs is currently completely stress-free, reveals a study by ANAROCK Capital. Another 22% (approx. USD 21) bn is under some pressure but can potentially be resolved. In fact, the stress on this segment is largely on recovery of interest and not on principal amount.

USD 14 bn (or merely 16%) of overall lending to Indian real estate is under ‘severe’ stress, meaning that there has been high leveraging by the concerned developers who have either limited or extremely poor visibility of debt servicing due to a combination of factors.

Shobhit Agarwal, MD & CEO – ANAROCK Capital says, “The ‘stress’ loan amount in real estate is not as bad as seen in other major sectors like telecom and steel. For instance, the entire ‘severe stressed’ loan value in real estate is spread across more than 50 developers. In the telecom or steel industries, default by a single company alone equals a sizable portion of the overall stress in the real estate sector. Also, every real estate loan is backed by hard security, which is anywhere between 1.5 times to 2 times. Even if the loan is NPA, there is enough security for the lenders to get a significant portion of their money back. Even if defaulting developers decide to sell their real estate at a discount, there is enough margin for them to pay back.”

Meanwhile, HFCs accounted for the largest share of total realty loans equalling 38%, followed by banks which comprised nearly 34% share while NBFCs have 28% (including loans given under trusteeships). Of these, banks and HFCs are much better placed with 70% and 65% of their lending book in a comfortable position. However, it also comes as no surprise that nearly 58% of the total NBFC lending is on a watchlist.

“In retrospect, there has been continuous shrinkage of lending to Indian real estate in recent years by both banks and NBFCs/HFCs amidst non-repayment of some loan dues and NBFC crisis post the IL&FS default,” says Agarwal. “One prime reason was that sluggish residential sales over the last few years completely dried up cash flows for many developers, resulting in unsold inventory pile-up and, thus, their inability to service their loans. Moreover, some developers have even filed for bankruptcy in the backdrop of stricter regulatory norms under RERA.”

However, with both banks and NBFCs/HFCs now doing their due diligence before giving loans to developers, the situation is gradually getting ironed out. Nearly 84% of the overall loan amount has little or no stress at all. Going forward, residential sales are likely to pick up due to multiple measures being taken up by the government to relieve the sector. This fact itself will help developers to repay their loan dues.

On further analysis of the overall realty loans with respect to builder-type, it emerges that out of the total USD 93 bn realty loans, Grade A builders received over $65 bn loan advances, followed by $27 bn to Grade B players – and a mere $1 bn to Grade C developers.

This presents a relatively safe outlook because more than 72% of the loans given to Grade A builders is safe and under no stress.

On the other hand, a high amount of realty loans to Grade B & C developers needs strict monitoring. Nearly 28% of the loans given to Grade B developers is under ‘severe’ stress while for Grade C developers it is over 19%. However, this collectively equals to less than mere USD 8 bn of overall stressed loan.

* Grade A developers are players that are currently active, with excellent execution track record and having till date developed real estate in excess of 3 mn sq. ft. 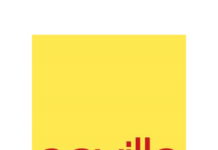 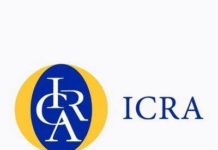 MTA a step towards formalisation of rental market: ICRA 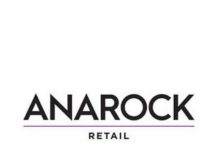 An integrated BMS must to transform lives for the better 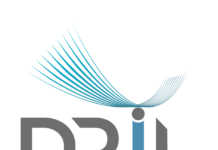 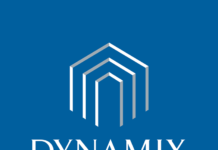 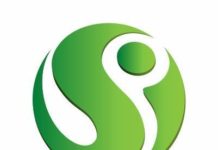