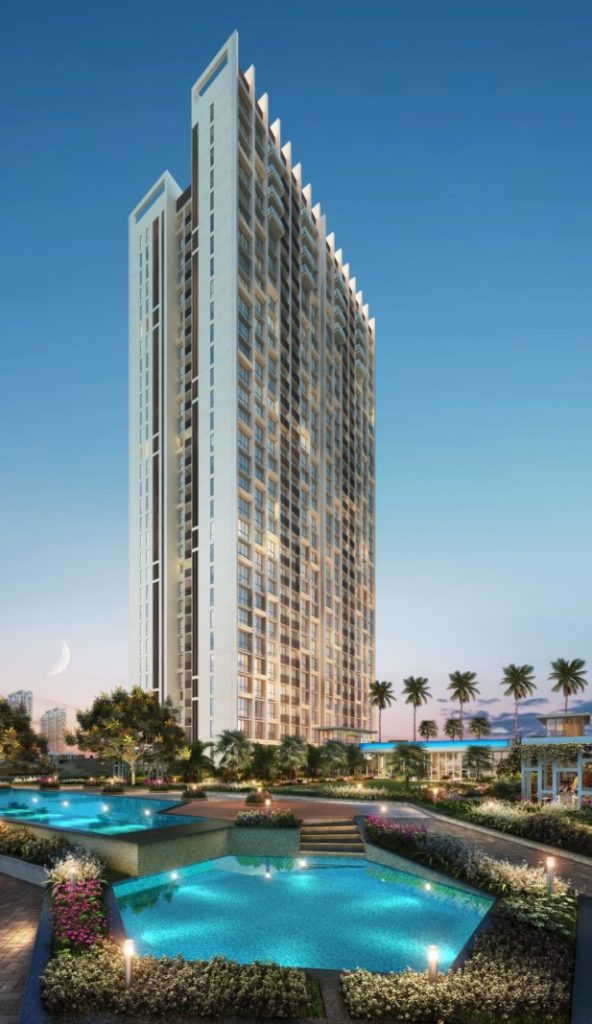 It will feature three towers of 40 storeys each and comprise over 800 apartments with carpet area ranging from 400 sqft to 850 sqft.  The apartments will cost Rs 1.3 crore onwards, said a press release. 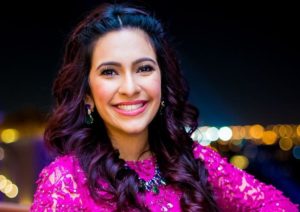 Shraddha Kedia-Agarwal, Director, Transcon Developers, said, “After the roaring success of Phase-I, we have recently launched the Phase-II of Transcon Triumph which is getting a similar response. Conveniently located in Mumbai’s most pristine locations, every inch of the project is built to keep the residents at the centre of a happening life. The high-end luxury project brings the world at your fingertips with seamless connectivity to the rest of the city and enriches every moment of your life with a host of amenities.”

Does a celebrity influence your buying decision?