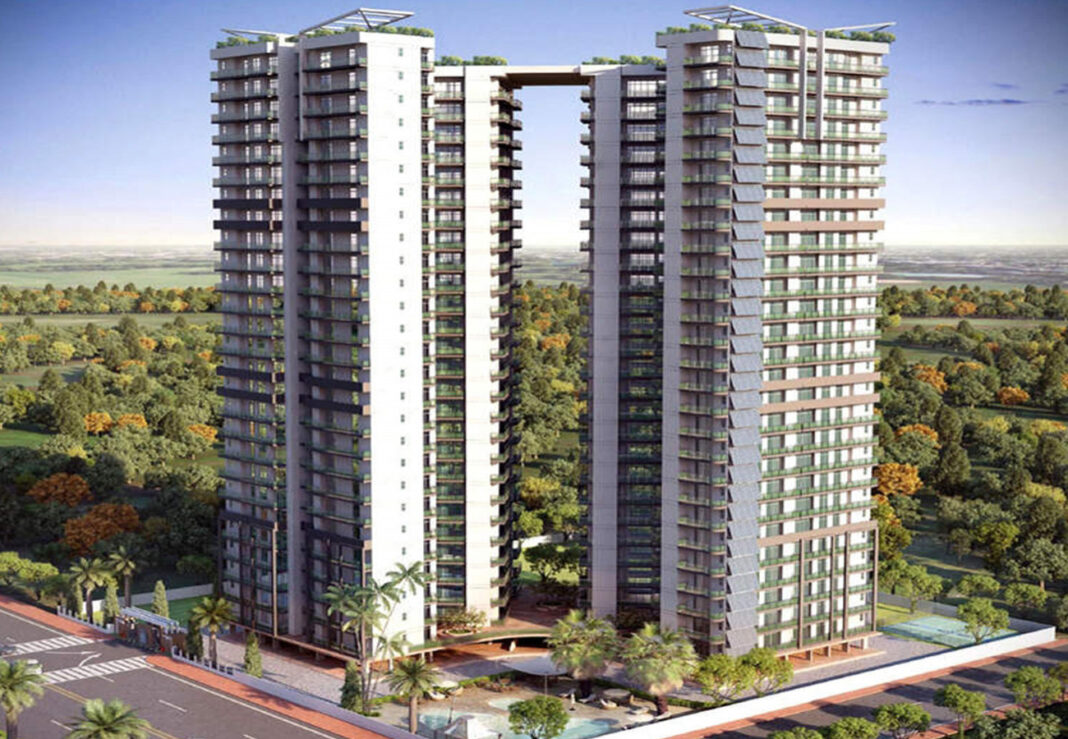 Gautam Budh Nagar/Lucknow, May 19: U.P. RERA, with a view to protect the interests of the allottees of the Vasundhara Grand housing project, authorized the promoter to undertake the completion of the remaining development and construction work of the project in a time-bound manner and complete it by May 2023 as per the consent provided by the association of the allottees. Taking in to account the facts of the matter, the Authority noted that the project commenced in the year 2015 but could not be completed by the promoter Nandini Buildhome Consortium Pvt. Ltd. within the period of registration i.e, December 16, 2020. Presently, as per the site inspection report, the project is only 82% complete. Both the promoter and the association of allottees approached U.P. RERA to intervene in the matter and facilitate the remaining development work of the project under its close supervision so that the allottees of the project could get the possession of their unit in near future.

Since the promoter had already availed of the entire permissible extension of registration but he has submitted a compounded sanctioned layout with a validity till June 2023, the Authority considered the request from the promoter and association of allottees of the Vasundhara Grand project and decided to extend its support for completion of the project under the provisions of section 8 of the RERA Act read with Section 6, 7 and 37 of the act.

The allottees of Vasundhara Grand were delighted with the prospect of getting early possession of their houses as per the rehabilitation of the project and appreciated the efforts of U.P. RERA in this regard. On this occasion Rajive Kumar, Chairman, U.P. RERA said, “we are striving to protect interests of all stakeholders of stuck projects especially allottees. Vasundhara Grand is the 13th project wherein the remaining development work is sought to be completed by the promoter in understanding with the allottees of the project or alternatively association of allottees who are approaching. We are examining the possibility of facilitating the completion of some more such projects under enabling provisions of RERA Act to stimulate construction in the sector and to ensure completion of such projects leading to the revival of the sector and delivery of houses to the consumers.” He added that presently 12 projects in Gautam Buddha Nagar and Ghaziabad and 1 project in Lucknow are being rehabilitated through either the promoters or the association of allottees.