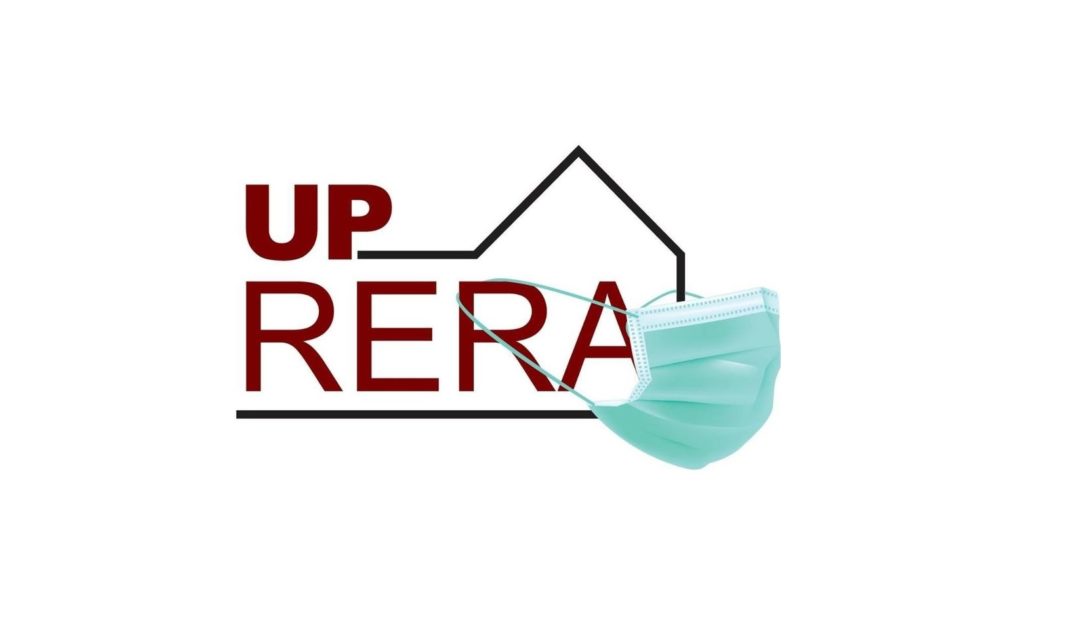 Gautam Budh Nagar/Lucknow, Feb 16, 2022: U.P. RERA, in its 84th meeting held under the chairmanship of Rajive Kumar on February 11, 2022, reviewed the status of compliance of its orders by the promoters. The meeting was attended by its members Balvinder Kumar, Kalpana Misra, Bhanu Pratap Singh, Secretary Rajesh Kumar and senior officers.

The Authority noted with displeasure that some of the promoters have indulged in non-compliance of its orders besides the Authority granting them sufficient time for the same. The Authority is making constant efforts to ensure enforcement of its orders and provide speedy justice to the agreed allottees. The action of penalty against the guilty promoters is an important step towards compelling them to comply with the orders of the Authority.

Taking the above facts in to account, the Authority decided to impose appropriate penalty against the promoters to ensure compliance of its orders and protect the interests of the home buyers.

Rajive Kumar, Chairman, U.P. RERA said, “Uttar Pradesh RERA is continuously taking strict decisions against the insensitive promoters for protection of the interests of the home buyers. The Authority is fully committed to protect the interests of home buyers and, for this, the Authority is taking all possible steps to regulate the real estate sector of the state according to the RERA Act”.