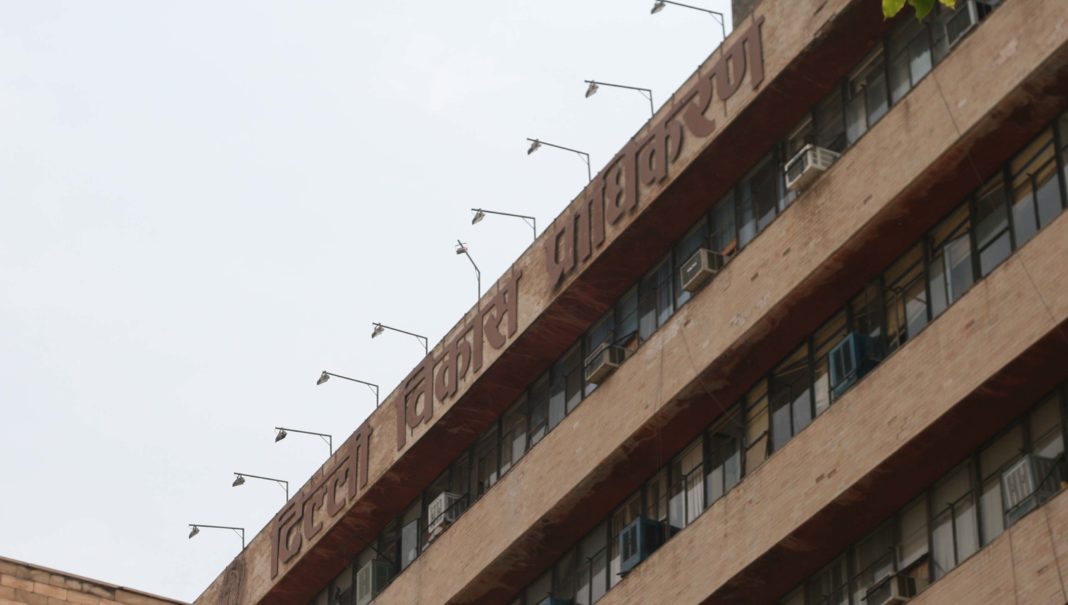 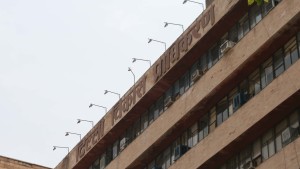 With a view to reassessing the role of the Delhi Development Authority (DDA), the Union Urban Development ministry on Monday set up a high-level committee to redraft the legislation through which the agency was created.

The committee has been given three-month time to submit the draft Act and Rules for the consideration of the Government.

With DDA mostly playing the role of a “developer” the ministry has proposed to reassess its role in the context of the diverse and emerging developmental needs in the national Capital.

The 14- member committee, headed by former DDA vice-chairman Madhukar Gupta, will assess the adequacy of the provisions of the Delhi Development Act and the role of the authority and suggest measures to make it more efficient.

The panel will hold discussions with all stakeholders to find the best possibleurban planning and development strategies for the Capital.