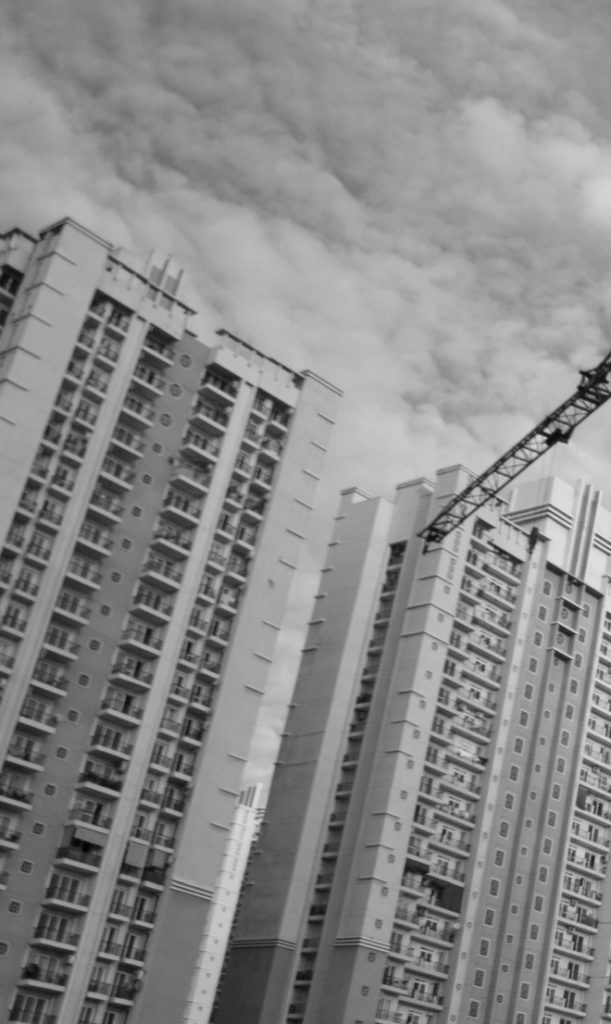 A duplex in an under-construction luxury tower at Alt amount Road in Mumbai has been sold for Rs 160 crore, according to a report appearing in the national media. The 10,000-sq ft apartment in Lodha Altamount is believed to have been bought by the Jindal family that runs a pharmaceutical firm.

The Jindals currently reside at an upmarket locality in South Mumbai in Nepean Sea and plan to shift once the building is complete in the next 18 months, said the report. Incidentally, about three years ago, the Jindals had paid the highest price when they bought the flat in 2012 at Rs 1.20 lakh per sq ft.

The report quoting sources familiar with the transaction said the family has paid a record price of Rs 1.60 lakh a square ft. The Jindals are said to have already paid about 30 per cent of the amount.

Past deals in Mumbai have touched upwards of Rs 1.25 a square ft in landmark buildings like Samudra Mahal at Worli and Ill Palazzo at Hanging Gardens.

A Lodha spokesperson said: “We are pleased that the highest price in the country has been achieved in our project. This proves that there is a high demand for high-quality products.” The duplex apartment is on the 34th and 35th floors of the 40-storeyed tower, which includes eight podium levels of parking and 53 residences.

Construction has been completed until the 24th floor for the core level and 14th for the slab. The project is expected to be completed by April 2017.