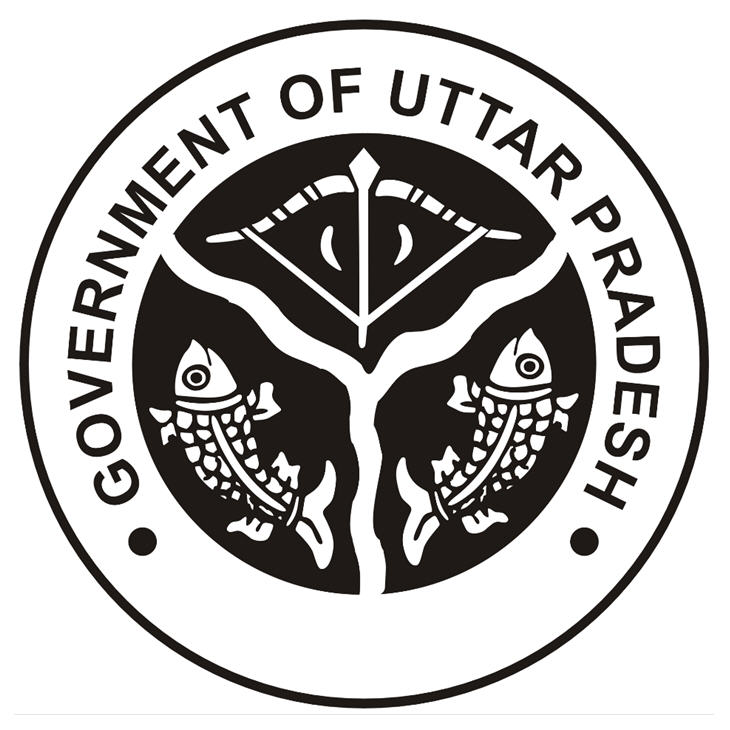 In a major setback to thousands of homebuyers, the UP Cabinet has approved the proposal of hiking two percent extra in the cities including Noida and Greater Noida, governed by the UP Industrial Development Act 1976.

According to a report in The Time of India, this will put an extra burden of Rs 1 lakh to Rs 2 lakh on each buyer while the Revenue Department is hoping to generate Rs 100-crore additional revenue from the decision. It will be a double whammy for many of the buyers whose flats are being delivered late, especially those whose flats were delayed due to the Okhla Bird Sanctuary (OBS) row.

The UP Stamps and Registration Department says it will hike registration charges from the current 5 percent to 7 percent to bring Noida and Greater Noida rates on a par with the rest of the state. Sources said that the entire process is likely to be completed within a month which means by April the hiked stamp duty is to be charged.