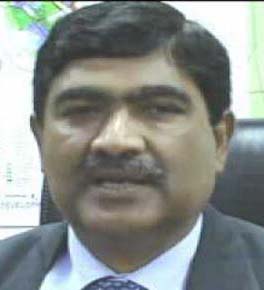 Raman was quoted in the media as saying the Commissioner of Infrastructure and Industrial Development Corporation (IIDC) has been made the ex-officio Chairperson of NMRC. He also informed that the UP Chief Secretary has been urged to hold NMRC’s first board meeting to finalise the eligibility criteria for recruitment etc. The NMRC staff will include people from the Government as well as the private sector, he added.

NMRC will initially supervise the proposed Metro lines in Noida. After the strengthening of its structure, the NMRC will also engage in construction of lines.