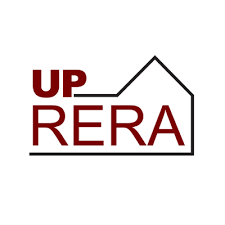 The Uttar Pradesh Real Estate Regulatory Authority (UP RERA) has de-registered two projects of Ansal API in Lucknow under Section 7 of the RERA Act.

The Authority also instructed the promoter to complete any remaining development work of its project, ‘Ansal API, Pocket-3, Sector-A, Sushant Golf City, Lucknow’ and upload the completion certificate by March 20 on UP RERA website.

The decision to take action against the three projects was taken at a meeting of UP RERA held under the chairmanship of Rajive Kumar, on February 5.

A press release by UP RERA said the decision was taken after the promoter could not provide a satisfactory response to the deregistration notices before the Authority. It further said that UP RERA found there were severe financial irregularities, diversion and siphoning of funds amounting to Rs. 606 crore in the projects.

UP RERA Chairman Rajive Kumar said, “Deregistration order was served based upon the information collected, site inspections made, complaints registered in RERA and non-compliance of the provision of RERA Act. While the Authority had already given strict warnings, this decision was taken after we gave them ample amount of time to respond after repeated notices were issued to them. This step should be seen as a warning to others”.

Commercial segment set to benefit further with easing of REITs

Gulshan to deliver 482 units in Botnia project by May ’21