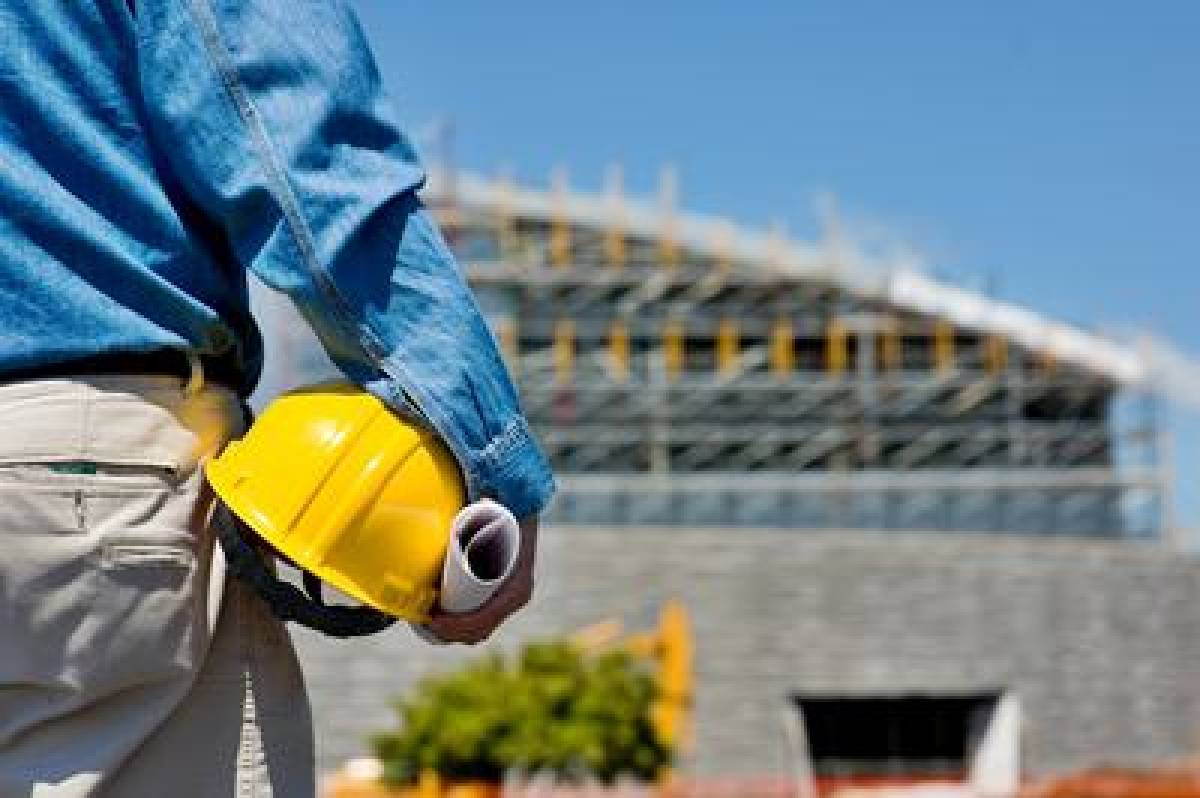 The Uttar Pradesh Real Estate Regulatory Authority (UP RERA) on July 29 authorised Jaiprakash Associates, with the consent of Association of Allottees, to undertake the completion of the remaining development and construction work of its project ‘Jaypee Kalypso Court (Phase-II)’.

According to a media release issued by UP RERA, the promoter had registered the project with the Authority with a proposed completion date of July 1, 2018.

When the promoter failed to complete the project within the specific period, Progressive Welfare Society, an association of allottees of the project, approached the Authority to facilitate the completion of remaining development work in the project.

It also constituted a project advisory and monitoring committee under the chairmanship of Balvinder Kumar, Member UP RERA, for monthly monitoring of the project.