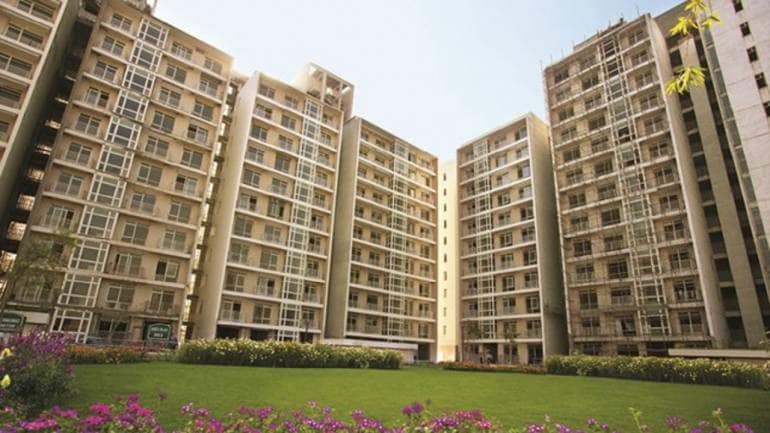 UP RERA Member Balvinder Kumar and NCR Conciliation Consultant RD Paliwal attended the inauguration ceremony for the restart of the construction at Jaypee Kalypso Court Phase-II.

The resumption has come as a huge relief to over 300 homebuyers of the project promoted by Jaiprakash Associates Limited (JAL). Representatives and office-bearers of the Association of Allottees also attended the puja ceremony at the site.

It is pertinent to note that on July 29, UP RERA had authorized the promoter, JAL, with the consent of the Progressive Welfare Society (Association of Allottees) to undertake the completion of the remaining development of the project. 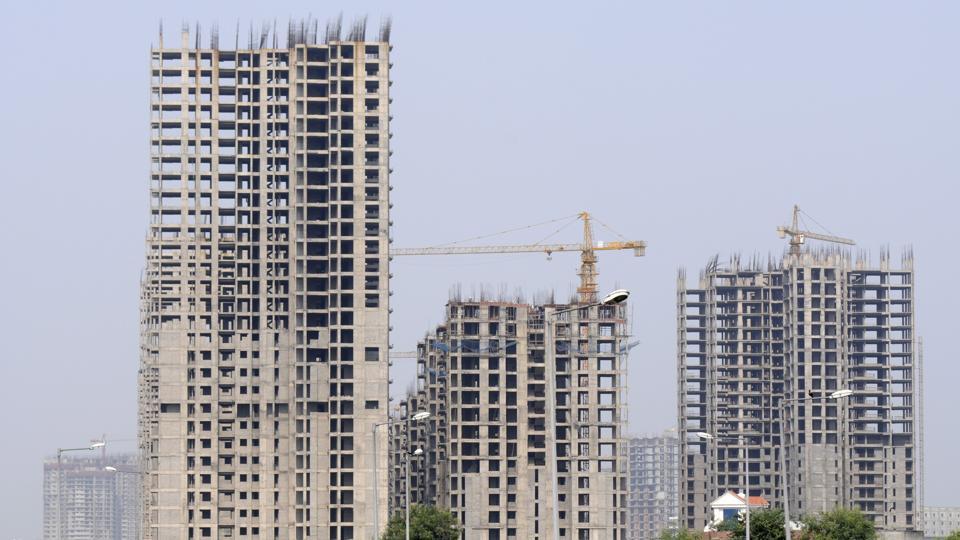 Speaking at the ceremony, Balvinder Kumar said, “We hope that homebuyers get their houses within the new stipulated timeline of this project. He added that there are many viable projects in the NCR where this model can be replicated. “The Authority is hoping that many more stalled projects can be completed if the AoA and the  promoter can mutually work together under this model.”

Conciliation Consultant Paliwal had held two rounds of meetings, on February 26 and March 4, to formalize a mechanism for the completion of the development of the project as preunderstanding between the AoA and the promoter. 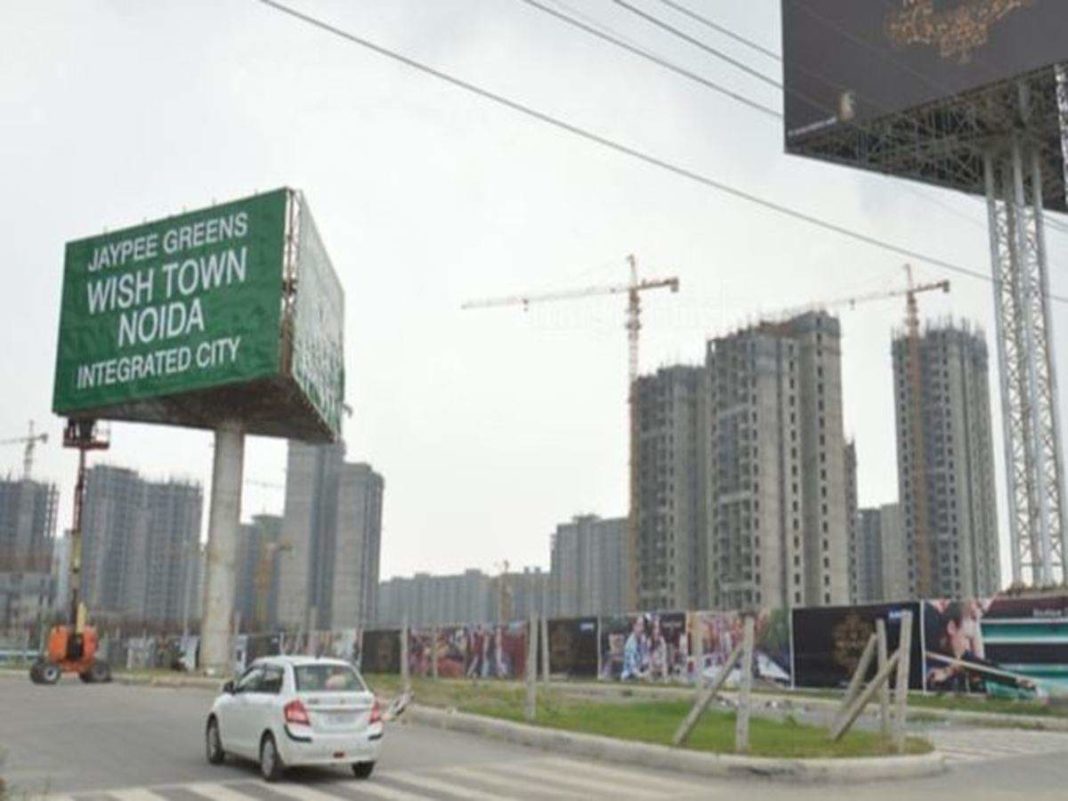 Over the course of the meetings, the Conciliator led the parties in identifying a common ground and deciding the terms on which the project could be completed. On its part, JAL committed to infusing Rs 45 crore into the project and complete the remaining development work with a period of 18 months.

The Authority will monitor the completion of this project through a ‘Project Advisory and Monitoring Committee’ headed by Balvinder Kumar.