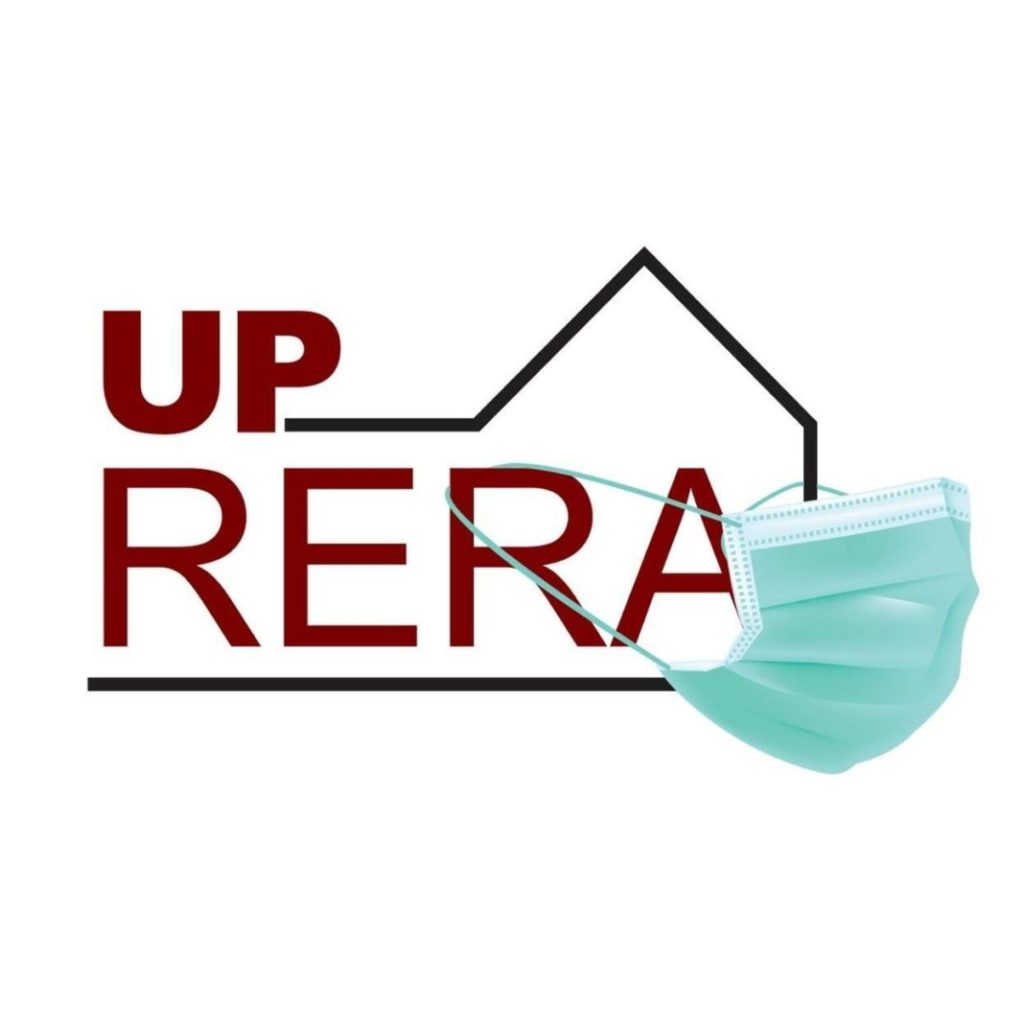 UP RERA in association with Varanasi Development Authority organised its first Regional RERA Samvaad on December 18.

It was inaugurated by UP RERA Chairman Rajive Kumar and was attended by RERA members Kalpana Misra and Bhanu Pratap Singh; VDA Vice-Chairman Rahul Pandey; Abrar Ahmed Principal Advisor, UPRERA, officers and consultants of UPRERA and VDA and a large number of homebuyers from Varanasi and other districts of the region.

Addressing the participants, Kumar said the Government has enacted RERA for the protection of the investment of the homebuyers and ensuring transparency and accountability in the real estate sector. He advised the homebuyers to verify that the details of the promoter and the project on the website of the UPRERA before making an investment for an apartment or plot.

UP RERA Chairman further said that as per Section 3 of the RERA Act, no developer can promote, market, or sell a unit in the project before registering it with UPRERA. The promoter, he said, is also required to give RERA registration number prominently in all the promotions, advertisements relating to the project. Violation of the provisions is punishable with penalty up to 10 per cent of the cost of the project, he said.

Kumar said homebuyers also have the right to approach RERA for enforcement of their claim in case the promoter violates the provision of RERA Act or UPRERA rules. The Act aims at equitable relationship between the promoter and the homebuyer, he said.

VDA Vice-Chairman Pandey thanked the Chairman for selecting Varanasi region for the Samvaad. He shared with the audience that the real estate sector was fast growing in and around Varanasi and VDA is trying to facilitate balanced growth of the sector by promptly attending the issues relating to the clearances and approval and by effective enforcement of the planning regulation.