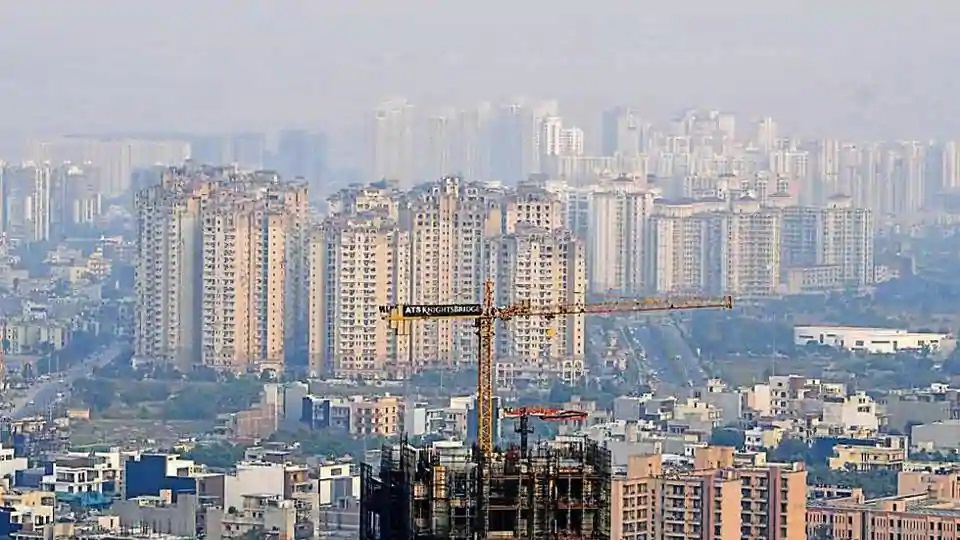 On Day Two, the UP RERA heard via video-conferencing four defaulter Noida builders against whom 44 recovery certificates (RCs) worth Rs 18 crore were pending.

Officials quoted in media reports said these builders claimed to have compiled with most of the RCs issued by the regulator to seek refunds for aggrieved buyers of delayed projects.

“Four of the five builders turned up for the virtual hearing on Wednesday. We made a tally of some RCs that we had given out previously to these builders and all of them claimed to have compiled with most of the RCs by refunding the money of buyers stuck in delayed projects. Of Rs 18 crore worth RCs, Rs 15 crore has been recovered.” Balvinder Kumar, Member, UP RERA said.

“In some cases where there are possession orders pending, these builders have agreed to complete construction by December 2020,” he said.

While Uppal Chada claimed to have complied with all the 18 RCs, 10 of the pending 15 RCs have been settled by Jaiprakash Associates. Similarly, Paramount has settled its two pending RCs, Sare Saamag its 4 and JKG its 5.

UP RERA’s Greater Noida bench is hearing at least 20 defaulter builders this week.