The Uttar Pradesh Real Estate Regulatory Authority (UP RERA), at a meeting on June 24, decided to reject the registration application of two projects of Supertech Ltd.

According to the release, the application was rejected because the promoter had failed to complete large number of its projects within the timeline declared to RERA and had also failed to comply with various orders passed by the Authority. 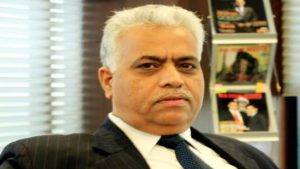 During a hearing before the passing of the order, Supertech Chairman RK Arora had told the Authority that the company was trying to complete the projects and was also making efforts to comply with the orders of the Authority. The Authority, however, did not find his response satisfactory, said the release.

Plea to include water, and waste water sectors in ECLGS 2.0