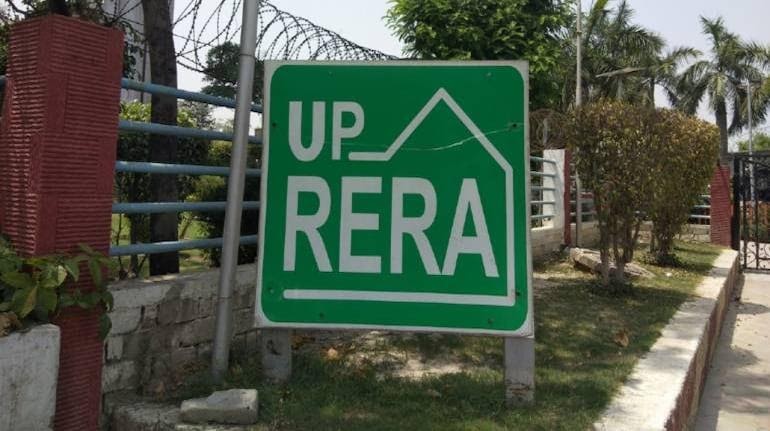 Noida, June 10, 2020: In a landmark step, U.P. RERA has imposed a penalty of Rs 93 lakhs under Section 63 and ordered refund of buyers’ money along with interest against Mascot Homes Pvt Ltd for the project Manorath located at Noida Extension.

The bench has ordered dated 2nd June 2020 to refund the 31 complainants’ money along with interest till 31st December 2020 and deposit the penalty amount of Rs 93 lakh in RERA Authority.

The promoter has been informed that if the money is not returned to buyers and the amount of penalty is not submitted in RERA Authority, the Recovery Certificates will be issued after December 2020. A press release issued by the Authority says that this bold step has been taken to protect the interests of Homebuyers.

UPRERA’s Bench-2 NCR has earlier passed order in 31 complaints against Mascot Homes Pvt Ltd for the project- Manorath by order dated 31st January 2019 in which the Promoter had to give the possession to buyers by June 2019 with O.C/CC & along with delay interest else after that buyer would have the right to claim refund. The promoter failed to give the possession in the mentioned timeline as per order.

The complainants approached the Authority in August 2019 for the execution of order. In view of compliance, the Authority has sent a “Notice” dated 3rd September 2019 to the Promoter to state the reason for non-compliance of orders. The Promoter in their reply said that they will give possession by January 2020, which was not compliant in view of orders passed by bench dated 31st January 2019.

A “Show-Cause Notice” dated 2nd December 2019 was served to the Promoter to state the reason why a penalty may not be imposed under Section 63 of RERA Act for Non- Compliance of Authority’s order. The Promoter didn’t file a response regarding the compliance of orders.

Hence the Authority decided to proceed for the action to be taken under Section 63 against the Promoter. In view of hearing under section 63 further, a notice dated 5th March 2020 to both the parties regarding the hearing date was given on 16 March 2020.

The Promoter failed to file the affidavit with regard to the refund of money. Subsequently, the bench ordered to return the amount along with interest in four installments, in which 1st installment were to be paid by 30th April 2020 and were required for compliance by 4th May 2020. The promoter again had not complied with Bench’s orders. No compliance was submitted with regards to the return of 1st installment by the Promoter.

Now is a best time to buy homes, say consumers in NoBroker survey