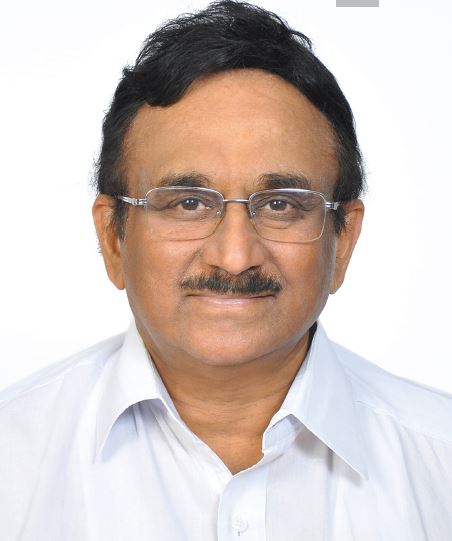 Among the many laudable initiatives announced by Narendra Modi since he took over as the Prime Minister of the country, the one which has caught the fancy of various stakeholders in the realty sector is about the development of 100 new smart cities. For Modi, building these cities is a way to deal with the country’s rapidly urbanising population while also competing with China which has made smart cities the centrepiece of its policies.

Modi’s vision got a leg-up towards reality with the Finance Minister announcing 27,060 crore in this year’s Union Budget towards the development of such hitherto-considered futuristic urban centres. The concerned departments in the Government are now working at a frenetic pace and a blueprint of such cities is expected to see the light of the day as early as by the end of December 2014.

It’s a known fact that the growth of Industries is the major cause of urbanistion. As a result of industrialisation, people start moving towards the industrial areas in search of employment which in turn leads to the growth of towns and cities. Industrialisation expands employment opportunities and rural people migrate to cities to seek better jobs. Some social factors like higher standard of living, better educational facilities and the need for enhanced status also attract people towards cities.

Although the pace of urbanisation in our country has been slow by international standards, the condition of urban communities and their services is rather abysmal. Compared to India’s share of 31 per cent in 2011, China had urban population of around 50 pc, South Africa 61 per cent and Brazil 87 per cent. Even such a relatively modest number could have been curtailed if people from rural areas didn’t have to move in hordes every year to metros like Delhi and Mumbai in search of employment and a better living. And if the growth of urban population can be checked, the existing cities can handle themselves better and be more livable also by every given standard.

ture, smooth roads and fast transportation in slum-free cities or urbanised and self-sufficient rural areas with negligible temptation for migration, any government of the day has to focus on some key factors to work towards.

Besides regional planning, the other factors for achieving planned rural urban continual are creation of jobs in rural centres to reduce migration to big cities, making affordable housing a mass movement, setting up of urban development authorities with powers to raise finance and implementing urban development schemes and public-private participation for utilisation of idle urban land and other assets.

Strengthening municipal administration is vital in handling the growing challenge of urbanization. Municipal bodies need to be given more autonomy, besides being equipped with project management support systems. In most of the developed countries, a substantial part of urban management and development work is being performed efficiently by strong municipalities. India should adopt this practice at the earliest if it wants to emerge successful in coping with the challenge of growing urbanisation.

Thankfully, the Narendra Modi Government has already turned its gaze towards most of these issues. One only hopes that besides having the requisite will and popular backing, the Government remains focused on achieving its stated goals .