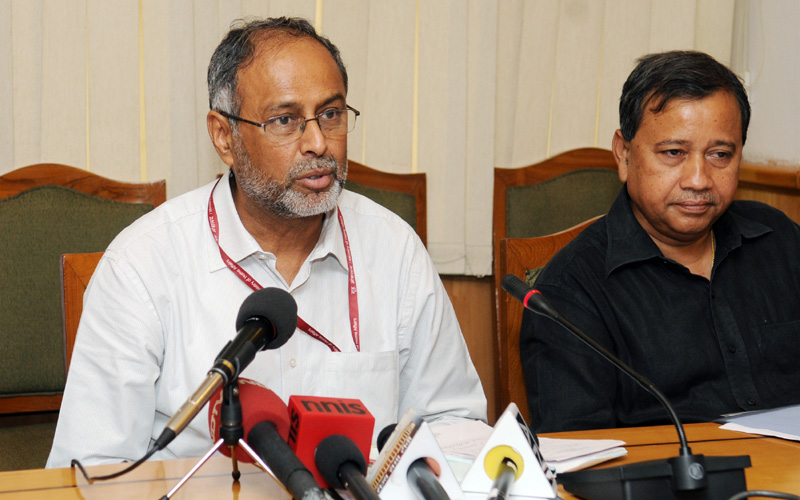 Urban Development Ministry has prepared an action plan for the beautification of Delhi. Various stakeholders have been asked to prepare short-medium and long term programmes for the purpose of beautifying the national capital. This was stated by Union Urban Development Secretary, Dr Sudhir Krishna who chaired a high level meeting of various civic officials to discuss the steps taken by the Ministry in this regard in New Delhi today.

With monsoon approaching, the Secretary said, the three civic agencies have started preparations on a war footing. They are working on a detailed action plan on issues ranging from desilting of drains to checking for mosquito breeding. The zonal offices have been asked to ensure pumps are in working condition so that the civic agencies can use them in case of waterlogging. Plantation drive will be encouraged at entry and exit points at metro stations.

The Secretary added that vacant spaces, roads and other public utility places would be better managed on a daily basis as priority would be given to cleanliness and maintenance. More greenery will be added to the pedestrian pathways and heritage structures will be beautified.

The Urban Development Ministry is also rejuvenating and beautifying various water bodies located in the national capital and decentralizing the solid waste disposal system and incentivizing segregation of waste at the household level. Dr Krishna said, “It would be a better idea to decentralize solid waste management instead of creating mega dumping grounds”.

In addition to this, the Ministry is also emphasizing on the need to construct more public toilets across the city including use of recycle waste in a big way.