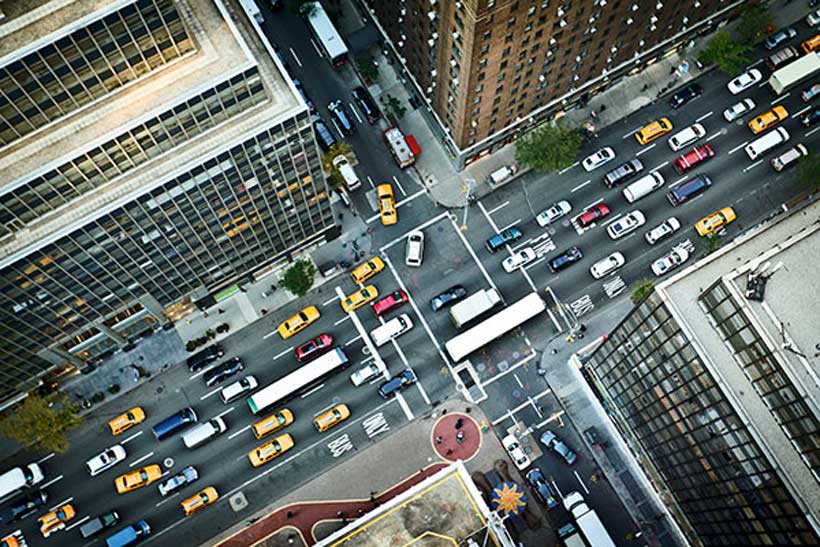 In pre-modern times, people in Indian cities still coexisted peacefully with nature. Sadly, in the current real estate development scenario, we have definitely witnessed an increasing separation between nature and individuals.

In the pursuit of their development and urbanisation agendas, our cities have seen high-rise buildings replacing backyards, parks and forested areas. However, it is wrong to blame solely real estate developers and municipalities for this scenario. They are effective in reacting to the growing demand for such buildings from people whose evolving lifestyles focus more on work and after-work entertainment and shopping.

Let us take the city of Pune as a case in point. In previous times, this city had a much smaller geographic spread and there was no real need to increase it. Pune was supposed to be a city for retired people. The city and its trade activities coexisted very well with a strong agrarian component both in the central and peripheral regions. Population growth was relatively limited. The neighbouring city of Bombay, established by the British circa 1845 as a major port and trade hub, attracted a significant mass of migrants looking for urban-based employment.

In fact, the British viewed Pune – or Poona, as it was known in earlier times – as a region of political unrest and resistance against their rule. Pune began growing both in terms of population and geographical spread only after India attained independence in 1947. Then came Pune’s Technological Revolution. , Pune transformed from a relatively small city to a full-fledged metropolis and was drawing a massive influx of people responding to its rapidly increasing employment opportunities – first in manufacturing, then also in software technology and information technology-enabled services (ITeS).

When Pune was still relatively small and untouched by the rampant urbanisation we see here today, there was negligible impact on the natural wealth for which it was once so famous. Today, we see its once generous share of green open spaces eaten up by both low-rise and high-rise housing developments, landfills, commercial complexes and shopping centres.

As a result of this process, city dwellers become disconnected from nature. It is true that there is a lot of awareness and concern about the need to re-establish a healthy environment, and healthier cities. However, it is also true that most real estate development taking place today is about amenities and facilities, and that any vegetation that is factored in is merely aesthetic and ornamental. Essentially, the city has gone from green to grey, and any new thinking about and efforts towards reconnecting people to nature must indeed be trans-disciplinary and coordinated.

Construction is an inseparable element of a city – a city without buildings is inconceivable, and deforestation is inevitable. In fact, the very genesis of buildings lies in mankind’s need to protect itself from the wild animals inhabiting forest areas with strong, impregnable structures. Today, wildlife has been more or less wiped out from our cities, but economic inequality has given rise to new threats of forced entry and loss of life and possessions. As long as mankind prevails, buildings will prevail as well – but can we bring nature back into our cities, as well?

An experiment to achieve exactly that is reaping astounding results in cities like Singapore, where a natural ecosystem is being re-introduced into the urban fabric. It is astounding what such a vision of futuristic urbanisation can achieve. Clearly, concrete and coexist with abundant greenery and one must not necessarily negate the possibility of the other. However, it takes a magnificent town planning vision, coupled with a strong political will – and also unswerving support from a city’s population.

As long as demand for homes is skewed only towards concrete buildings with modern amenities and some token greenery, only such supply will follow. Increased demand for urban housing where natural environment is more than just a token gesture and, in fact, available to sufficient saturation to actually have an environmental impact, such supply will surely follow.

We are seeing the return of such demand in Pune, and it is driven not only by the higher environmental consciousness of today’s young homebuyers but also their concerns about their own and their children’s’ health and wellbeing.

A city does not lose its ‘green’ identity overnight – in cities like Pune and Bangalore, the erosion of this identity took several decades. It will take a few more decades to bring it back, but it is possible if all stakeholders – from town planning and municipal authorities to real estate developers and buyers – decide that it is worth it and must be done.