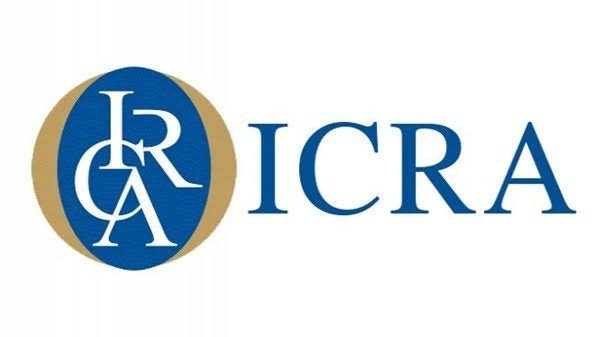 The net absorption was the highest in Q1 FY2023 in the last ten quarters, indicating recovery supported by healthy deal traction in new leases. New leasing was predominantly led by tenants from e-commerce, healthcare tech, cloud infrastructure, renewables, media, automobile, etc., says a report by ICRA. The net absorption is higher than incremental completions in Q1 FY2023, resulting in moderation in vacancy levels to 15.7% from a high of 16.3% in Q2 FY2022.

Elaborating on expected performance in FY2023, Anupama Reddy, Vice-President, ICRA said:“The net absorption is expected to increase by 16% in FY2023 owing to expected improvement in new leasing activity with resumption of back-to-office and robust prospects of key occupier segments. However, the demand potential from the growth in hiring numbers will be offset to some extent by the implementation of hybrid working models. The supply is expected to witness a significant increase by 10-15% to over 50 msf in FY2023, which is the highest in the last seven years. The majority of this is in Hyderabad (36%), followed by Bengaluru (23%) and Delhi NCR (17%). Notwithstanding this, the vacancy is likely to remain range-bound at 16.0-17.0% in FY2023 (PY: 16.1%) aided by recovery in absorption.”

The Covid-19 pandemic put pressure on occupancy numbers in the office leasing segment of the commercial real estate sector over the last two years, as absorption remained at lower-than-incremental completions. The adoption of work-from-home policies by corporates witnessed low physical occupancies and deferment of new leasing transactions. The net absorption[1] had declined to 25 msf in FY2021 and remained moderate at 33 msf in FY2022 compared to more than 50 msf in FY2020.This saw an increase in vacancy levels to around 16% as on March 2022 from around 14% as on March 2020.