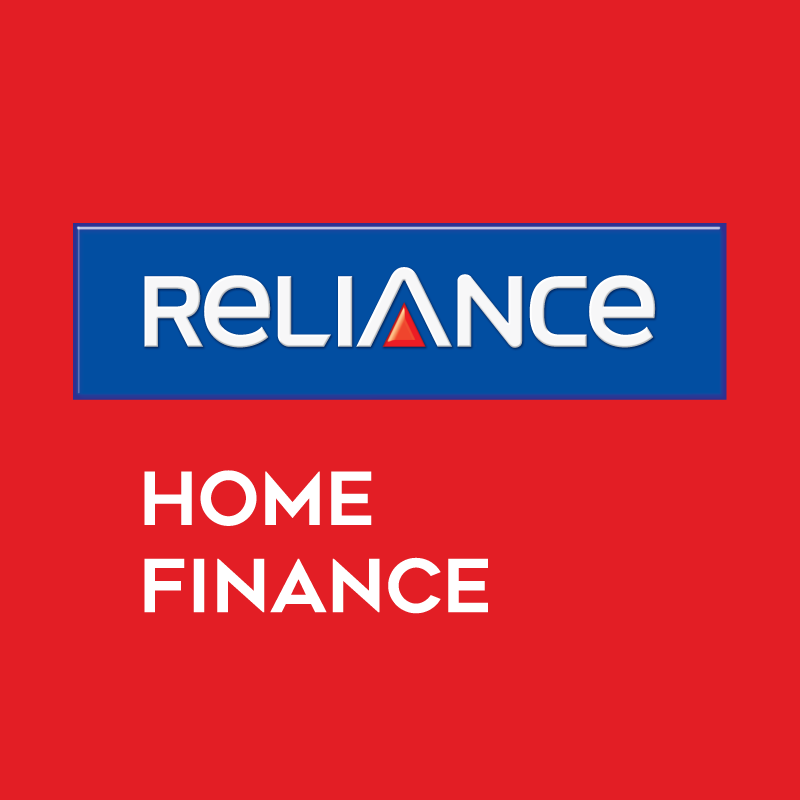 Creditors to Reliance Home Finance (RHF) have commenced voting on bids for the company, which could lead to resolution of the Rs 11,200-crore debt of the Anil Ambani group company.

The voting process is likely to be completed by June 15.

Ares SSG with Asset Care Reconstruction Enterprise, Authum Infrastructure, Avenue Capital and Capri Global are ahead in the race to acquire the housing finance company.

Unlike other large defaults where creditors have initiated bankruptcy proceedings, the RHF debt resolution is under the June 7, 2019 circular of the Reserve Bank of India, which provides for out-of-court restructuring under the prudential framework for resolution of stressed assets.

Bank of Baroda as the lead bank and other banks have entered an inter-creditor agreement to facilitate the restructuring.

Other lenders include Punjab National Bank, ICICI Bank, HDFC Bank, Canara Bank, Bank of India and Indian Bank. The company has defaulted on repayments of over Rs 6,000 crore.