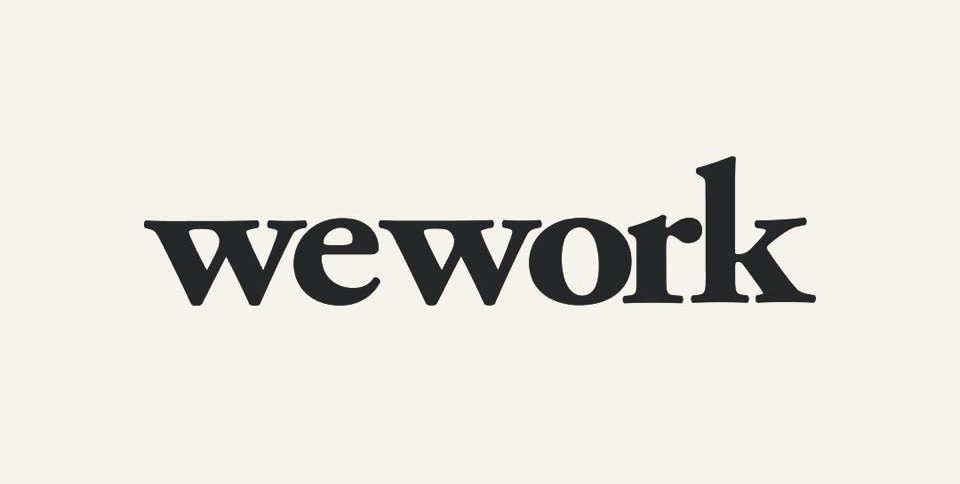 with a professional address at a central business district where its 35 workspaces are located, said a press release.

The offering, which was running in its pilot phase, has received an enthusiastic response with over 100 companies setting up their virtual offices in a short span of time, added the release. The product became officially live on June 28 across six cities.

Vinayak Parameswaran, Head of Corporate Finance and Innovation at WeWork India, said, “With the launch of WeWork Virtual Office, we are providing a distinctive option to businesses and individuals that need a prime office address along with a host of added benefits.”

Functioning of DCP and SDP platforms