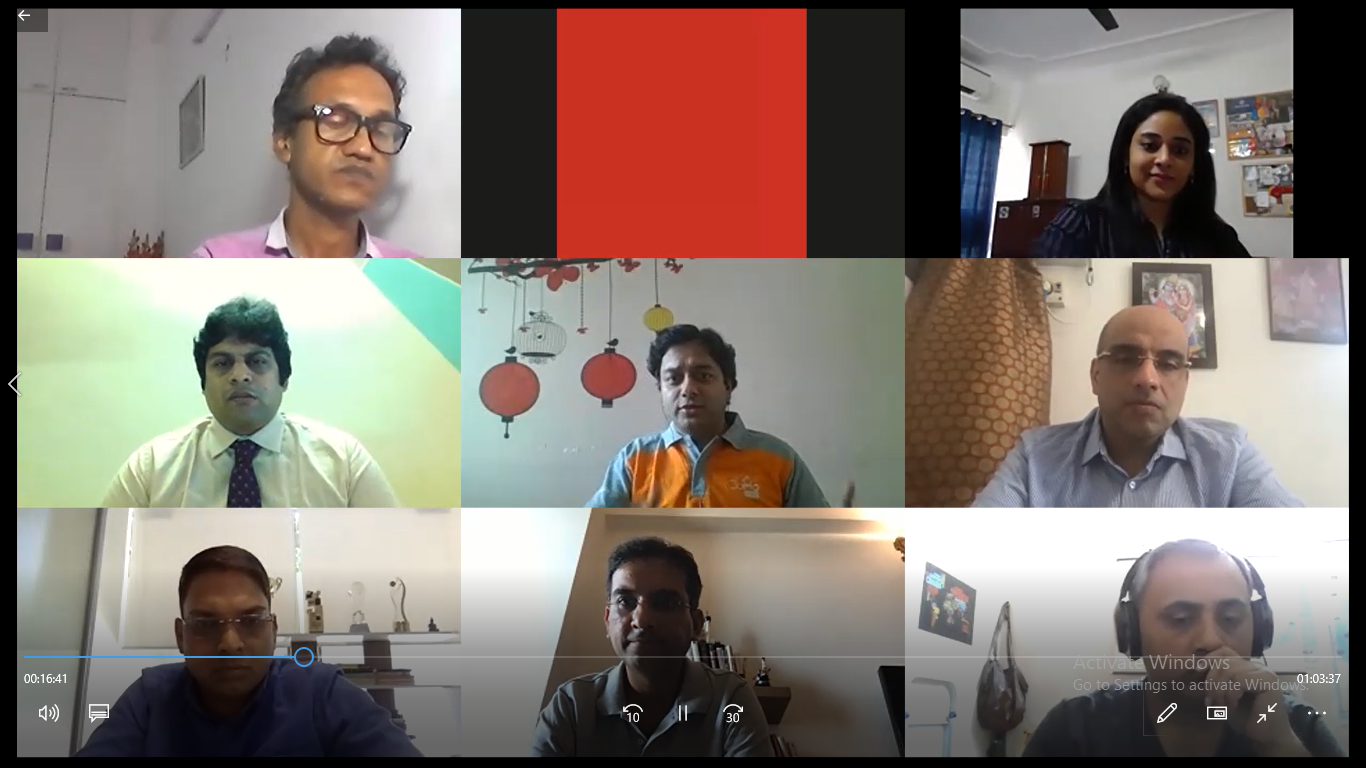 Speaking at Realty Webseries, a Realty & More and ICCPL initiative, Gupta said that due to hygiene and safety issues post Covid, there is a lot of focus on people shifting from unorganized PG to more organized segments. “Organized players for example, are heavily focusing on sanitized stays and ensuring all the right protocols are followed, that’s the second part”, said Gupta.

Mani Rangrajan, Group COO, Housing.com, Proptiger.com, Makaan.com too shared similar views. Rangarajan said that with companies now encouraging Work from Home, Co-living companies can have an edge over others. “They provide tremendous infrastructure support in terms of Wifi ensuring very good connectivity and also food, so that people can work remotely on the comfort of their co-living spaces without having to venture outside”, added Rangarajan. 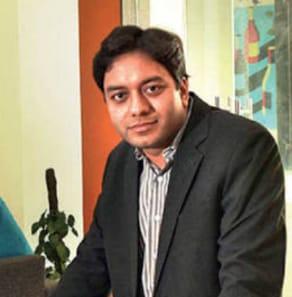 Presenting another perspective, Uday Lakkar, Founder & CEO, CoHo.in said Co-living as a concept will be a combination of co-living as well managed rental accommodation. “I’m more bullish about rental economy in general because people are postponing their purchases and within rental, it is something which is managed well and it’s a good thing, it’s a useful thing”, said Lakkar.

All the panelists were unanimous that Co-living has a good potential in Tier II cities as well.

Jitendra Jagadev, Co-Founder, Nestaway Technologies said that they have presence in many of the Tier 2-3 cities and for last one year the company has been expanding to much smaller cities beyond Nestaway’s core positioning. “We actually extended to Indore, Jaipur, Vizag, Coiambatore, Bhubaneshwar and we have seen great set of attractions there because these cities have certain economic factors”, added Jagadev.

Co-Founder of Your-Space, Shubha Lal said co-living broadly consists of working professionals plus students and Your-Space is more active on the students sector, which is already present in the Tier two cities like Indore, Vizag, Coiambatore. She added that while there is definitely a scope of growth in Tier II, but even in the Tier 1 cities, the share of the organized players is very small right now. “So, definitely a lot of scope for all of us to go deeper in the current cities as well”, said Lal.

Echoing similar opinion, Ajay Sharma, MD, Valuation Services, Colliers International India said it is more to do with the kind of demographics the players are dealing with, like students or single IT professionals who are renting out