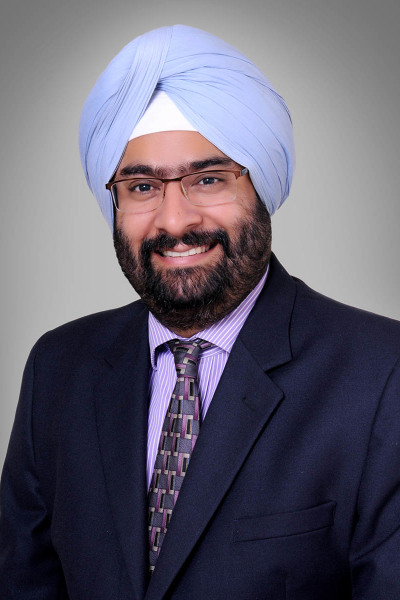 The real estate market of Gurugram – previously called Gurgaon – is primarily known for its glitzy office buildings and luxury housing projects which accommodate the C Suite and upper management category buyers who work in these buildings. A fact that is not so often talked about is that Gurugram, like any other modern city, depends on the services of blue collar and even EWS category citizens to stay viable. Unfortunately, Gurugram’s performance in terms of providing housing which is affordable to such people has been less than stellar in the past.

Approximately 30,000-36,000 affordable housing units are under construction in Gurugram, and it is expected that 55,000-57,000 units will be up for sale by the end of 2017, including units close to completion. The demand for affordable housing in Gurugram is obviously quite healthy, owing to the currently attractive prices which fit the budgets of most of individuals looking for options in this segment. Also, builders are now offering assured quality, timely delivery and features such a free maintenance for 5 years.

Nevertheless, there is no denying that a yawning demand-supply gap in EWS category housing continues to plague the city. The reason for this is not hard to identify – for a long time, developers were investing solely in projects where apartments where the price bracket ranged from Rs. 60 lakh upwards to Rs. 1 crore, thanks to the attractive margins in this bracket. However, the highest demand has been in the affordable housing segment within the price bracket of Rs. 20-50 lakh, and EWS housing actually pertains to units priced between Rs. 3.5-12 lakh (depending on location and unit sizes).

It is only in recent times that developers have abandoned the elusive fat margins dream and begun launching projects catering to the affordable housing demand in the city. This will eventually result in a narrowing of the demand-supply gap in Gurugram. However, the EWS category of housing has its own dynamics.

The overall residential supply scenario in Gurugram is quite healthy, and improvements are being seen on the demand side, as well. In Q1 2017, the growth of new launches showed a 0.78% improvement over Q4 2016, and unsold inventory reduced by 2.3% – without a doubt a positive sign in a market that was looking at a stagnation scenario.

in terms of housing supply aimed at the EWS category of buyers, Gurugram had 1088 units being constructed between 2010-2015 under the ‘Ashiana’ banner. In October 2016, the Haryana Urban Development Authority (HUDA) repeated its invitation for bids for allotment of such houses. Nevertheless, a major share of the available EWS housing supply in Gurugram has remained unoccupied. In the years prior to 2014-15, a total of 204 applications for allotment of this supply rolled in, but none of these met with the eligibility criteria and were all rejected.

HUDA’s invitation for fresh bids in October of last year was this time coupled with clearer eligibility criteria which stated that such houses would be allotted to slum dwellers (essentially individuals who have encroached upon Government land and had been residing there for more than 5 years), people with ‘below poverty line’ or BPL cards, and people who otherwise met the EWS categorization parameters.

One of the most important demands the housing sector has been making is a faster process of Government approvals for affordable housing projects, which is a critical factor in ensuring timely construction and delivery of such projects. The Real Estate Regulation Act or RERA, which effectively puts the onus of timely project completion on developers, has unfortunately not unfolded in its intended shape and extent in this part of the country as yet. However, it is pertinent to note that even when it finally becomes a full-fledged market force in North India, it will not unleash a reliable supply of affordable housing in cities like Gurugram until it also provides a single-window approval system that will help developers who are active in this segment to save on all-important time and resources.