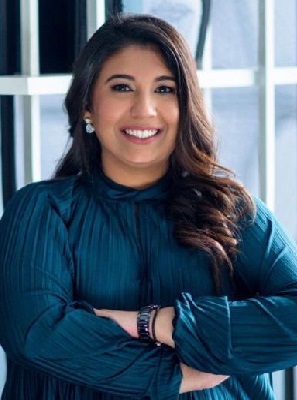 Anybody who has a keen interest in the real estate sector, should very happily and without much thought enter into it, say Yukti Nagpal, Director, Gulshan.

Speaking at the fourth Webinar of Realty Webseries, a Realty & More and ICCPL initiative, Nagpal said this is the time when innovations, new ideas and new ways are needed. “Youth is said to bring new ideas, new energies and if anybody has that knack for real estate this is the best time to enter”, said Nagpal. 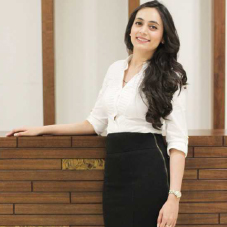 Taking the discussion ahead, Bani G Anand, Director, ATS said if someone has the right skill sets required for real estate, then it is a good option. “Because I do see industry coming back up and normal after some necessary measures being taken by the Government and by ourselves as well”, said Bani.

Nayan Raheja, Director, Raheja Grou went a step ahead to say that regardless of the industry, only performers are going to go ahead. “If you want a sitting on a bench sort of a job, real estate is not for you, but if you want to grow and grow fast in life then real estate is for you”, said Raheja.

Putting forth one more reason, Nimish Arora, Director, Aarone Group & Select CityWalk said real estate being the number 2 employer in this country after agriculture, it makes all the more sense to chose it as a career option.

Giving a different perspective, Yash Miglani, CMD, Migsun said real estate is capital intensive sector. According to Miglani the best way to enter in the market for any young person is negotiating well and buying 10-15 apartments of any developer and then start earning by selling those at a margin. “That’s the best way, at least for next 1 year”, added Miglani. 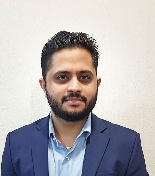 Speaking on the subject Supertech Director Mohit Arora said people should not worry about their career while entering into real estate as the developments have just started and many big things are set to come in the industry. “Definitely it is the most certain industry I would say, better than stock markets or anything financial markets”, added Arora. 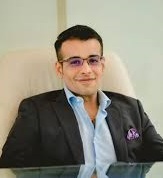 On asking Bhutani Group Director Ashish Bhutani said that no employee has been fired in his Group due to Covid crisis. Bhutani informed that the Group is going to hire about 150 more people in the next 3 months. “As far as the lower management is concerned, the sales staff is concerned, there has been no salary cuts, salary deferments have been there, but for now we have not done any salary cuts for anyone in the group”, said Bhutani.