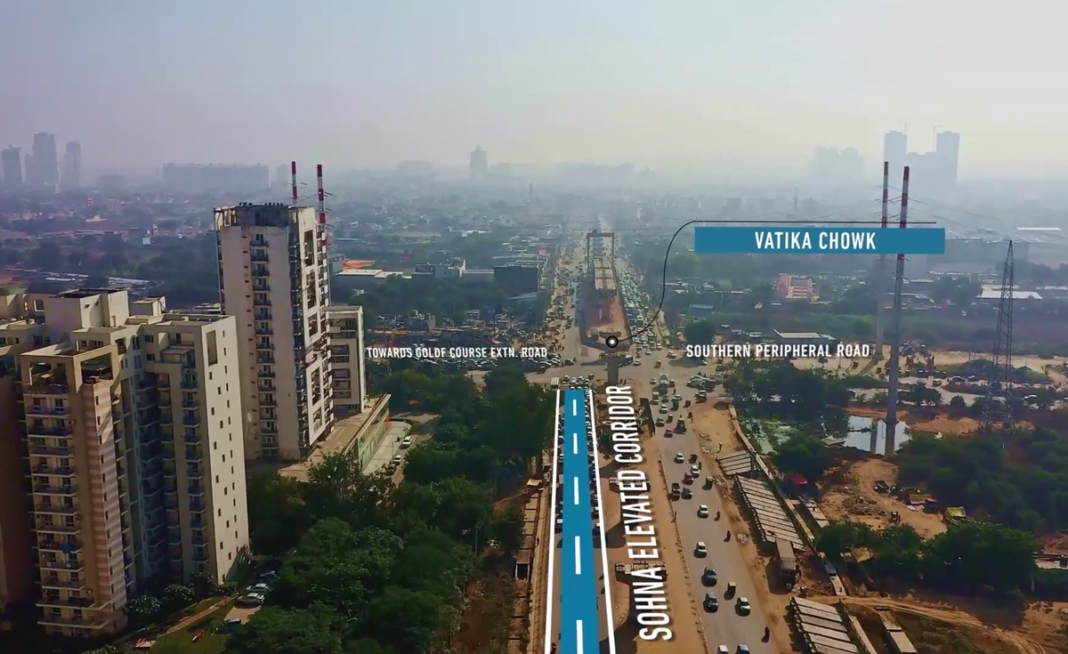 Delhi-NCR hosts renowned developers who strive to bring the best to their respective buyers, generating significant economic strength for the region. Sohna is one of the most preferred destinations for plot investments in Gurugram. Sohna is home to both ready-to-move-in residences, plots, villas, etc. Situated in the Gurugram district of Haryana, Sohna has been quite popular in recent years for its ancient architecture. Its strategic positioning on the Gurugram-Alwar Highway is an equally important factor behind its popularity.

Plotted developments have seen tremendous development over the last two decades. From being traced out in crowded areas to being set up in well-established estates with all amenities within the complex, plots have undergone a massive revolution over the years. Their placing in prominent cities like Sohna makes them even more desirable and worth possession. Sohna is well-connected to significant towns through a developed network of roads and various other facilities of transport available, including Sohna-Gurgaon Road, Delhi-Jaipur Expressway, Southern Peripheral Road, Golf Course Extension, Kundli-Manesar-Palwal (KMP) Expressway, etc. Apart from the connectivity, Sohna has numerous modes of transport like metro rail, rapid rail (proposed), cabs and more. Various amenities, including schools, colleges, institutes, hospitals, malls, and hotels, are within reach from any point in the city.

Prices of plots in Sohna are pretty affordable as per the facilities they offer. Hence, it is wise to invest in projects in this particular region. Sohna hosts prominent developers, offering projects catering to concerns like affordability, quick re-sale opportunity, higher returns and conveniently accessible. Developers ensure that the projects have a 24*7 electricity and water supply with a round-the-clock power backup. Kids’ play areas, gymnasiums, paved pedestrian walks, and several other facilities within the complex are the basics that every developer offers in the projects.

Plots have always been a matter of prestige in Indian society. One who can afford plots at prominent locations in cities is said to be economically efficient and well-developed in the vicinity. Buying or selling plots has undergone a significant revolution over the years. In comparison, earlier plots were bought as per availability in any area that is close to a school, hospital, market, etc., as per the buyers’ preference. However, today plots are available in a far better setup, within a gated community, with major facilities within the estate and efficient connectivity with significant amenities in the vicinity.

Plots are an asset, no matter where they’re, but the value of the asset increases when invested in the right place. It is always beneficial to invest in plots are prominent locations that either already have a number of facilities within reach or are soon going to have them in future, investing in plots where the government has proposed various developmental projects. As most of the buyers and developers focus on metropolitan cities because they host significant facilities, Delhi-NCR has become their prime preference.