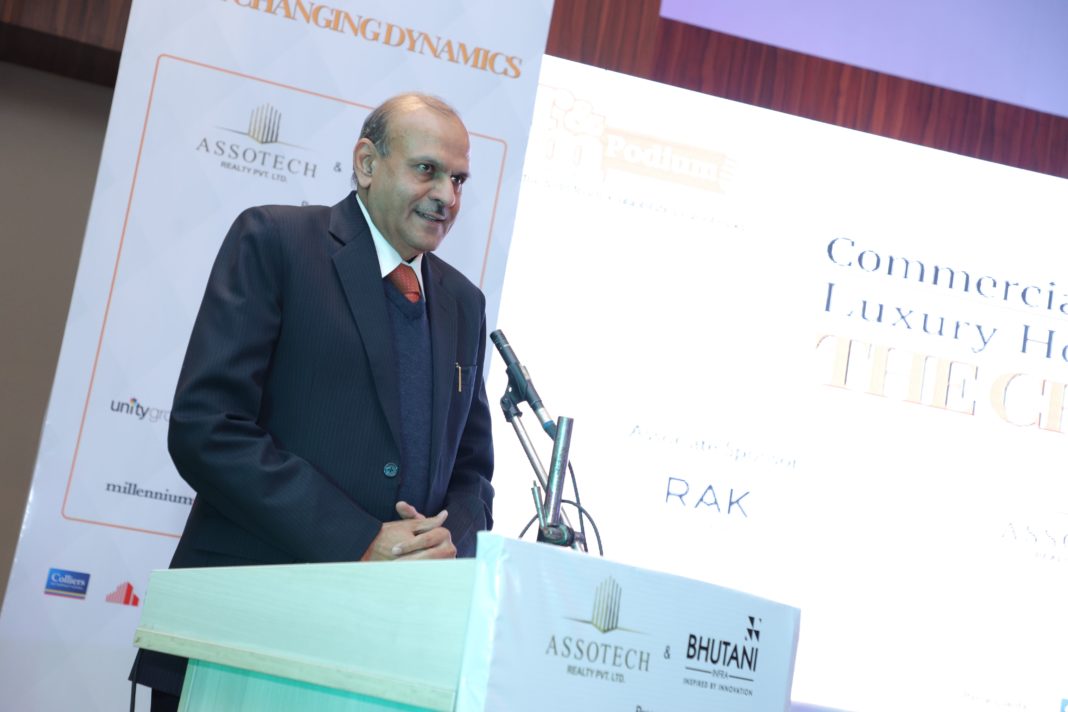 The fourth edition of R&M Podium, a knowledge event hosted by Realty &amp; More
magazine, turned out to be a huge success. The meet, coinciding with the sixth
anniversary of the magazine, was held at the Sandal Suites operated by Lemon
Tree, in Noida on Friday. 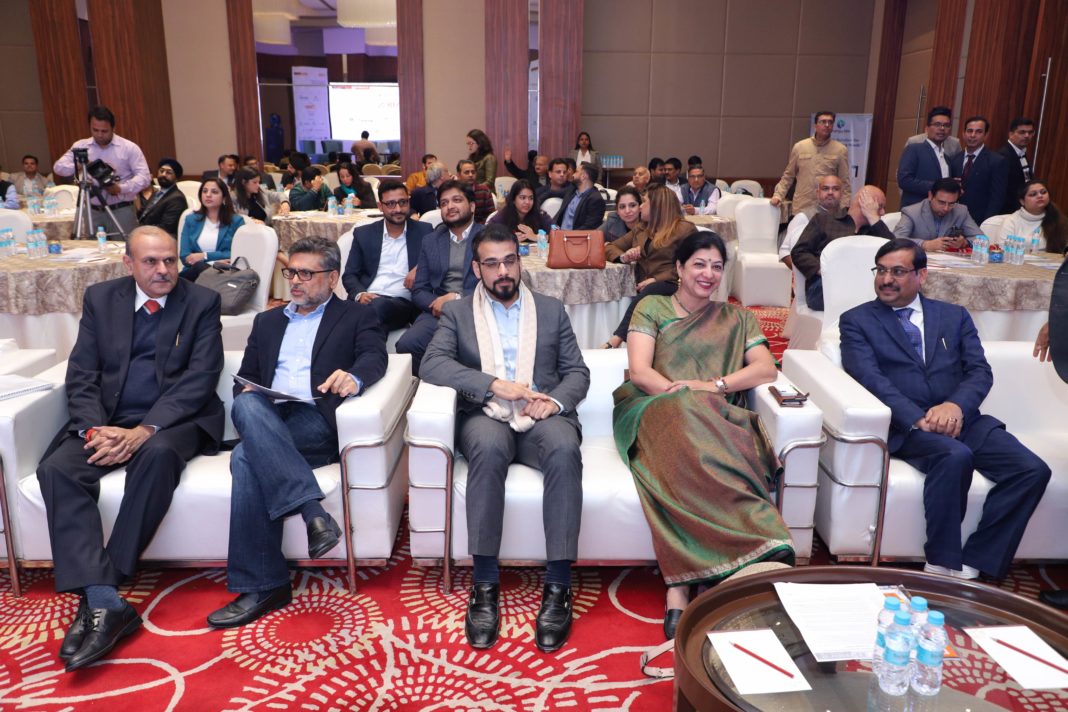 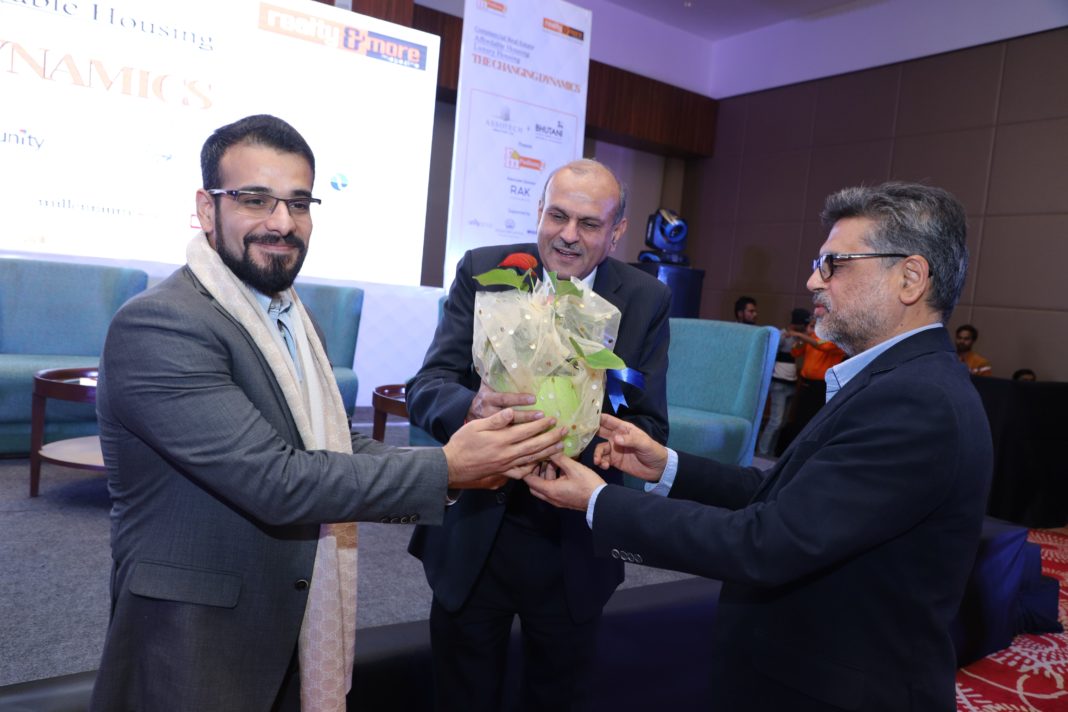 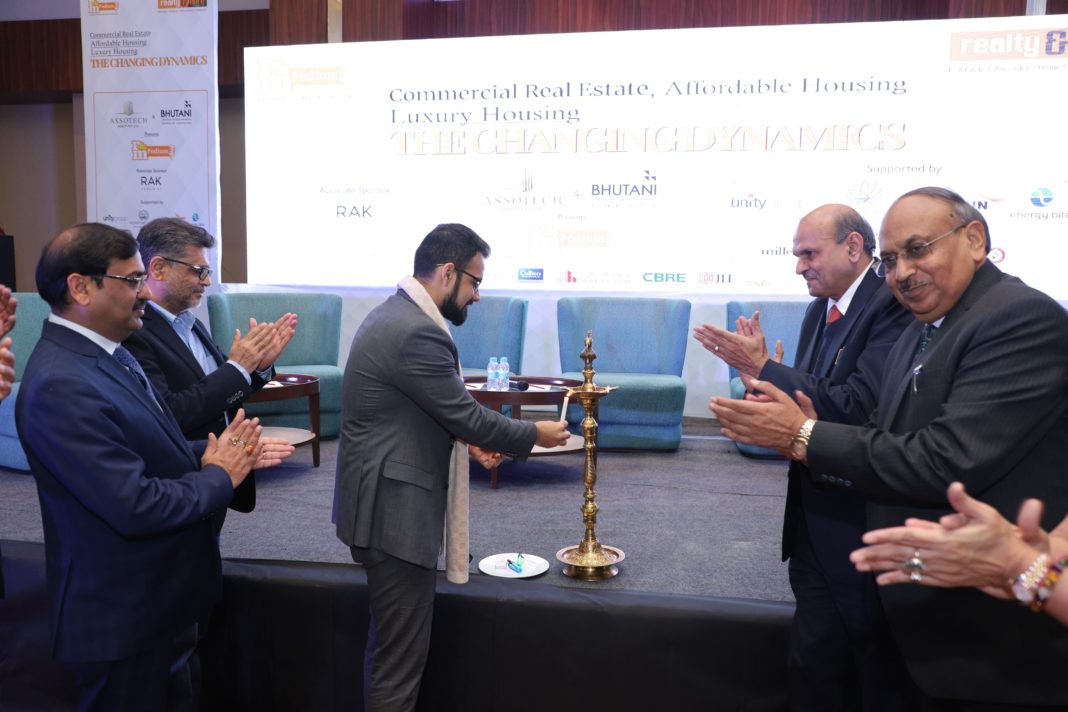 UP RERA Chairman Rajive Kumar was the Chief Guest at the event which was
attended by prominent developers, IPCs and DPCs from Delhi-NCR in large
number. The theme for this year’s R&M Podium was ‘Commercial Real Estate,
Affordable Housing and Luxury Housing – The Changing Dynamics’ and there were
four rounds of intense discussions under various heads.

Addressing the gathering, Kumar said since demand is not an issue in the real
estate sector, there is a need to reflect upon “why we are where we are.”
Referring to the recent steps announced by the Government, he said “we should
all work together to contribute the maximum to the economy.

In an interesting remark, the UP RERA Chairman said as the farmer who
provides food is referred to as ‘anndatta’ in our country, the builder, who
provides the next basic requirement of shelter, should be worthy of that kind
of respect.

The day-long deliberations concluded with a networking dinner.