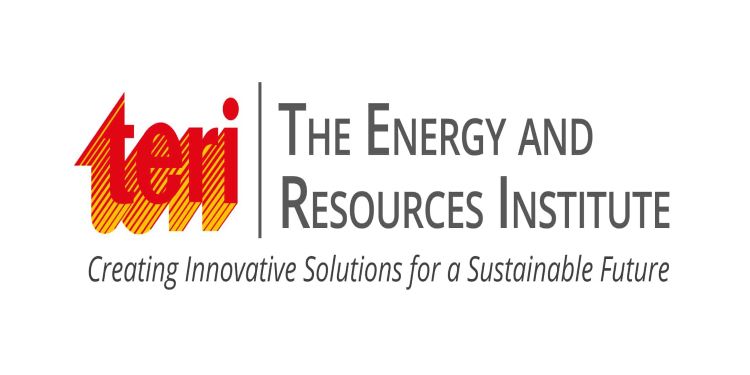 New Delhi, October 5, 2016: A day after the European Union approved the ratification of the global climate partnership, the World Sustainable Development Summit organised by TERI in New Delhi underlined India’s crucial contribution in the global fight against climate change.

Among the first international platforms to discuss the new development agenda following the adoption of the Sustainable Development Goals (SDG) and the signing of the Paris Agreement at the 21st Conference of Parties (COP21), the summit underlined the importance of Nationally Determined Contributions (NDCs).

India approved the pact last month, followed by New Zealand yesterday, taking the number of countries that are now a part of this deal to 63.

As one of the most vulnerable regions in the world, India remains a key player in the global movement to mitigate climate change. Its renewable energy and energy efficiency policy and programmes allow some of the greatest opportunities to develop and implement effective mitigation strategies.

Dr. Ajay Mathur, Director-General, TERI, said, “We all hope this summit proves to be the time when we are able to take action from a few to the most. This will largely come from action by the government, civil society, businesses, and the public at large. As we do this, we will engage, support and work closely with government and stakeholders in India and abroad to bring about a change. We are today on the day that follows the ratification by the European Parliament. Also the 30-day countdown to the Paris Agreement starts now. For the agreement to be effective, we need to ensure there is technology, financing, best practices and options for all”.

Henriette Faergemann, EU representative to India, said, “India is a key factor in the success of the Paris Agreement. It is crucial to mobilise and to engage in a deep dialogue with India to ensure a timely delivery of the plan by 2030. We have no time and need to get to task at the earliest. This will only work if multiple sectors are tackled simultaneously instead of in isolation.”

Some of the key thematic sessions today deliberated on some of the most challenging issues of our times, including, discussions on climate resilient agriculture, the valuation of energy costs in the context of India, mainstreaming affordable and clean energy, creating stronger linkages between climate risks and policy and practice, helping the transition to low Global Warming Potentials (GWP) refrigerants and higher efficiencies, using multi-stakeholder simulations to examine the impacts of food policy choices in India and Asia and, finally, mainstreaming biodiversity for responsible business. These sessions were in partnership with the World Bank, EU, IFC, UNDP, CARIAA, Ingersoll Rand and IUCN among others.

The summit is witnessing attendance by a range of luminaries from different fields, such as Mr Tomasz Kozlowski, Ambassador of the European Union to India; Mr Karmenu Vella, Commissioner for Environment, Maritime Affairs and Fisheries, European Commission; Mr Amitabh Kant, CEO, NITI Aayog (National Institution for Transforming India), Government of India; Mr Jaco Cilliers, Country Director, UNDP India; Ms Xueman Wang, Senior Carbon Finance Specialist, The World Bank, Sustainable Development Network and Mr Dipak Dasgupta, Former Principal Economic Adviser, Ministry of Finance, India & Former Board Member, Green Climate Fund. The summit—taking place from October 5 to 8, 2016, at India Habitat Centre, New Delhi—is also an attempt to initiate discussions on methodologies to be adopted in order to envisage a plan to realise the Global Goals beyond 2015. The idea is to create a common platform for countries to identify opportunities for consensus and collaboration to balance the realities of ecosystem preservation with aspirations for a holistic economic development.