The Yamuna Expressway starts from Greater Noida and stretches to Agra, passing through Meerut and Mathura. It has been close to 18 years since the corridor came into being and substantive growth is yet to be seen in and around the Yamuna expressway region, which stretches across 165 km.

However, the region is still active as a promising real estate hub. Work is going on full steam on the Jewar International Airport, which is inching towards completion. In 2024, activities are expected to commence in Jewar, following the completion of the 1st phase. In the inaugural year, the airport will manage around 12 million passengers annually. Once fully completed, Jewar is set to be one of the largest airports in Asia.

The mega project, which is being built with a budget of Rs 30,000 crores, will result in the transformation of the entire region. It will help in creating new industrial clusters, commercial hubs, hospitality activities, and much more. It will create hundreds of thousands of new jobs, thereby fuelling direct housing demand. In the past, we have seen how the operationalization of airports has ushered North Bangalore and Gurgaon into a new era of growth and development. Jewar can chronicle a similar success saga for Yamuna Expressway.

The Rs 21,000 crore Jewar International Airport is not the only mega project to which the region will be a party. The Yamuna Expressway will be linked with the high-speed railway corridor that is developed between Delhi and Varanasi. Once the operations commence, it will take just 21 mins to reach Jewar from Delhi.

Yamuna Expressway is a potential commercial hub. Already the region has registered an uptick in commercial activities, with IT, technology, and manufacturing companies setting up their foothold. As per the local governing agencies, 5 new MOUs have been signed recently, which will collectively create 15,000 jobs.

As the airport is reaching its completion, there is a visible spotlight on the nearby regions. Sec 20, Sec 28, Sec 29, Sec 34, etc. are emerging as popular destinations for future commercial activities.

In Sec-33, work is going on in full swing towards developing a 100-acre Toy City. Already, land has been allocated to 134 companies as per the government data. Yamuna Expressway Industrial Development Agency (YEIDA) has been appointed as the nodal agency for the project.

Domestic FMCG powerhouse Patanjali is setting up a food park following an investment of Rs 6,000 crores. As Patanjali’s food production facility becomes operational, its positive impact will reverberate across the region.

In 2021, a 700-acre electronic city was proposed in Yamuna Expressway, which will further complement the booming electronic hardware manufacturing industry in the Noida & Greater Noida region. Another 350-acre medical device manufacturing park has also been proposed near the airport region.

The government is also offering numerous attractive schemes in the region including subsidies for interest and capital gains. This will further catalyze commercial activities in the region.

A Film City in the Offing

The state of UP will soon have its maiden film city in Sec 21, Yamuna Expressway. The film city will be spread across an area of 1000 acres and will be developed in 3 phases. 90% of the land for the city has been acquired. Work on the initial phase has begun, which comprises 376 acres of land.

The state government is also providing attractive schemes to draw the attention of local and international filmmakers. Already, numerous big media houses and film-making agencies are bidding for the project. The film city will be dotted with film studios, production houses, shopping malls, specialty retail, restaurants, media & entertainment start-ups, and much more.

Yamuna expressway’s future growth will also pivot on its extensive logistic network. The international airport in Jewar will be seamlessly connected with the existing IGI airport through a metro network.

A multimodal logistic hub has also been proposed in the Yamuna expressway region, which will help its growing industries to find markets in India and other international destinations.

Despite delays in take-off, the Yamuna express holds great potential to reshape the future of real estate in the NCR region. The state government of UP is also playing a pivotal role in the form of policy impetus.

The housing market has started picking up with new launches from some prominent developers such as ATS, Gaur, Ajnara, etc. Presently, the rate of land is still affordable, which will soon shift once the airport will come into operation. This might be the time to bet on Yamuna Expressway because if the game will pay, it is going to be a windfall.

Is Greater Faridabad good for investment?

Noida: Taking forward the cause of creating a greener environment, CRC Group organised a plantation drive in and around Noida... 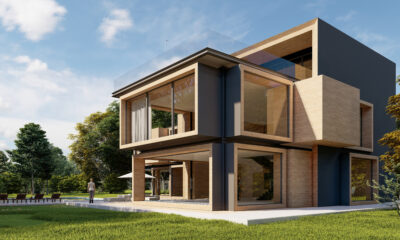 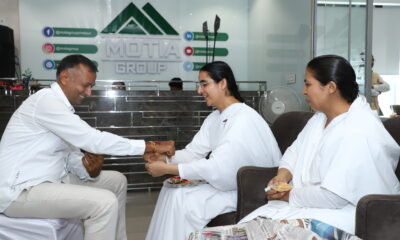 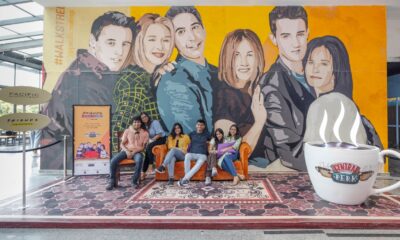 As the Friendships’ Day gatherings sprang across the country, Pacific Mall is celebrating an event named ‘Friend’s Reunion’, which started... 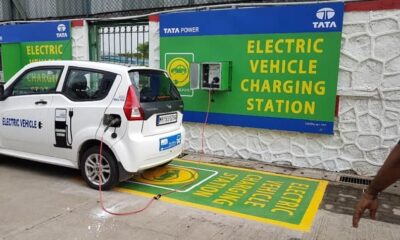