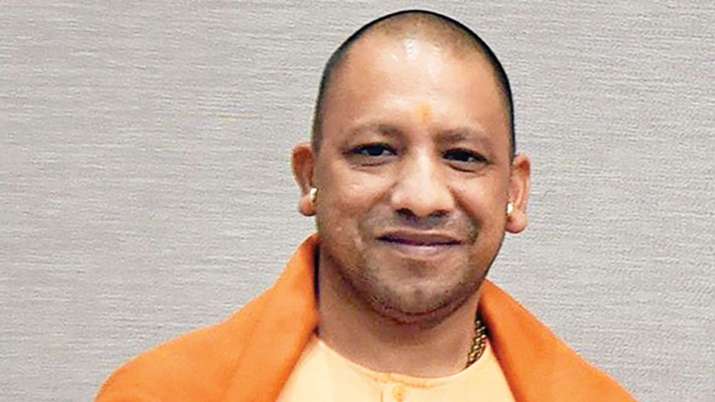 Hours after ringing the bell at Bombay Stock Exchange marking the listing of Lucknow Municipal Corporation (LMC) bonds, Chief Minister Yogi Adityanath responded to his Maharashtra counterpart Uddhav Thackeray’s challenge that he “won’t allow anyone to take away industries”.

Yogi said investment was about competitive edge and anyone who offered superior infrastructure would draw industry.

Tossing the ball in Thackeray’s court, the CM asked why Uddhav was worried about his meeting with film industry representatives to discuss the film city blueprint. “This (film industry) is not a purse which someone can steal. This is about to open competition”, Yogi said.

“We’re not here to take anything we’ll be creating world-class infrastructure and everyone needs to think high and provide better facilities”, the Chief Minister told media persons in Mumbai. Uttar Pradesh was ready with facilities like security, environment conducive to business and no bias against anyone, he asserted.

Ahead of Yogi’s Mumbai visit, Thakeray had said, while Maharashtra was not afraid of competitions, nobody could forcibly take business from the state. “We’re not jealous anyone’s progress, but it has to happen through fair competition,” said Shiv Sena President and former BJP ally.

The UP Chief Minister said that while Bollywood would continue to be in Mumbai, UP will be setting up new infrastructure which would not be restricted to any region, but driven by industry demand.

“We will seek recommendations from experts and set up a world class film city. I have spoken to several people from industry on ways to develop this facility. We’re not curtailing anyone’s development. Our aim should be the same, which is to ensure India becomes the world’s strongest economy. Each state is contributing in their own way and film city is UP’s contribution,” the CM said.

A smart solution for water management