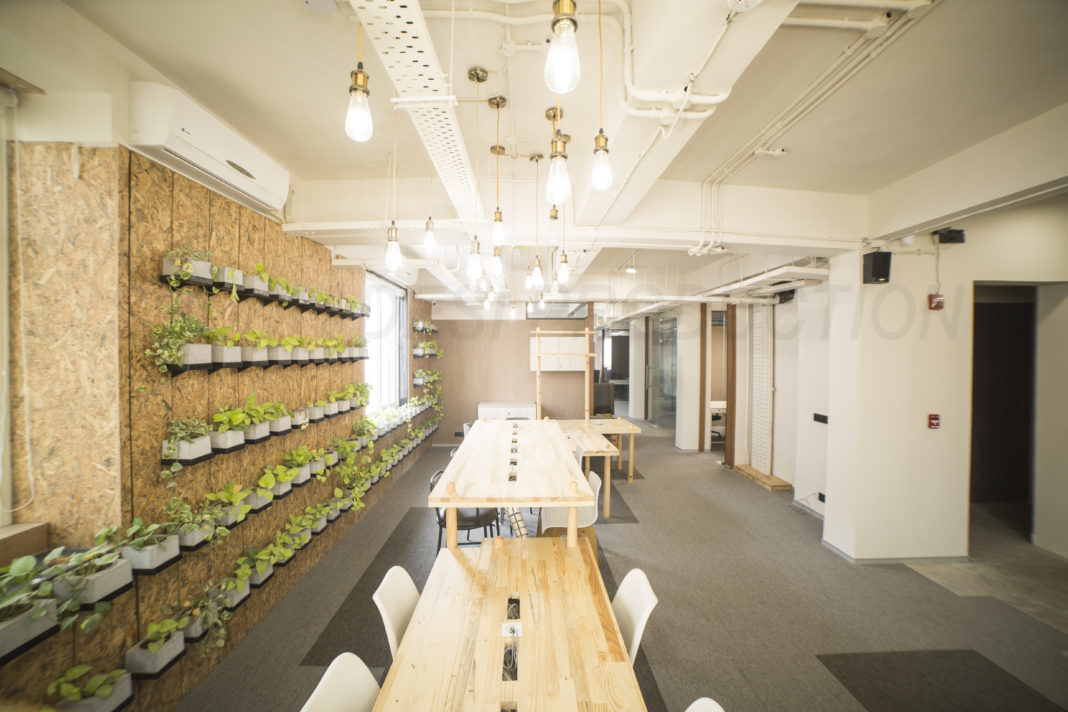 Noida, 26th December 2018: Co-working space, Eccosphere has been launched in Noida to serve the needs of startups, entrepreneurs and freelancers. Located in Sector-67 Noida, Eccosphere is part of a commercial belt and is approachable from NH-24 and from the FNG corridor. It has been created as a genuine effort to help those looking for an ideal co-working space in the region. Today Eccosphere has 418 seats available.

The ambiance inside Eccosphere has been created using the Zen Buddhist philosophy. Such an ambiance is created by using plants, natural light, and manmade materials together and results in an environment that bestows calmness on the mind. Being surrounded by Zen Buddhist aesthetics allows people to work at their creative best and makes them as productive as they can possibly be. 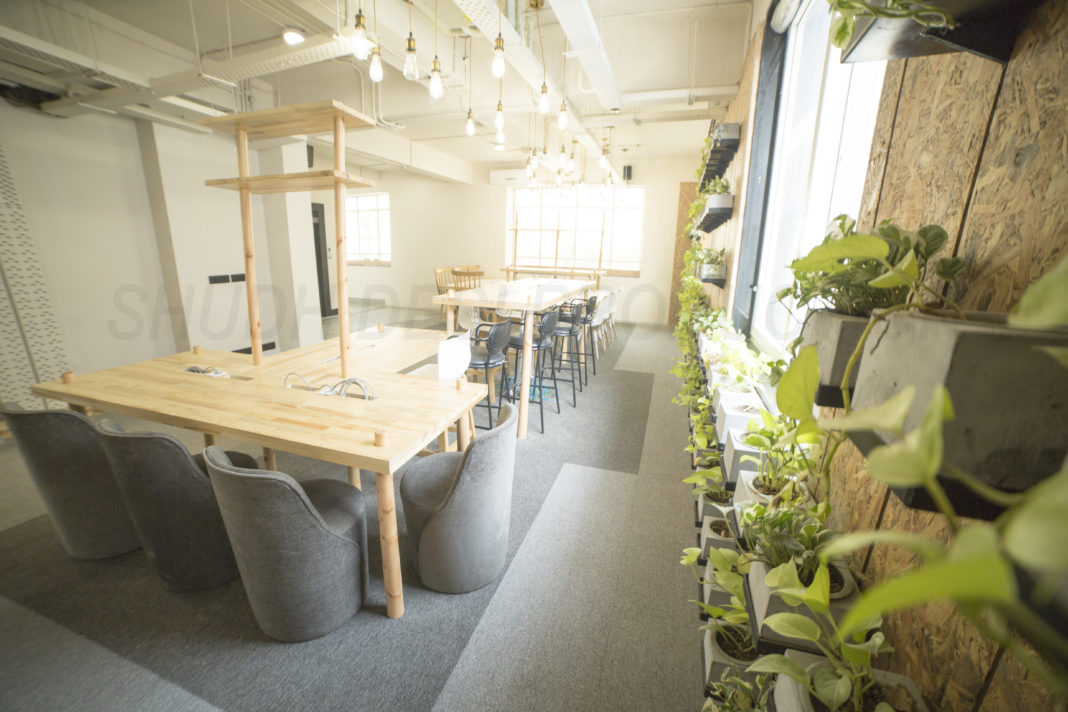 Speaking at the launch Mr. Gautam Duggal said “At its core, Eccosphere is a workplace that allows members to thrive because it creates an atmosphere in which members remain focused on what’s important to them. It uses Zen Buddhist aesthetics which incorporate plants, natural light, and manmade materials to let people work at the peak of their creativity and bestows them with positivity”.

Eccosphere has infrastructure such as conference rooms and lounges that are required by startups and freelancers. New co-workings spaces are also expected to be opened in Okhla, Gurgaon, and Bangalore by Eccosphere.