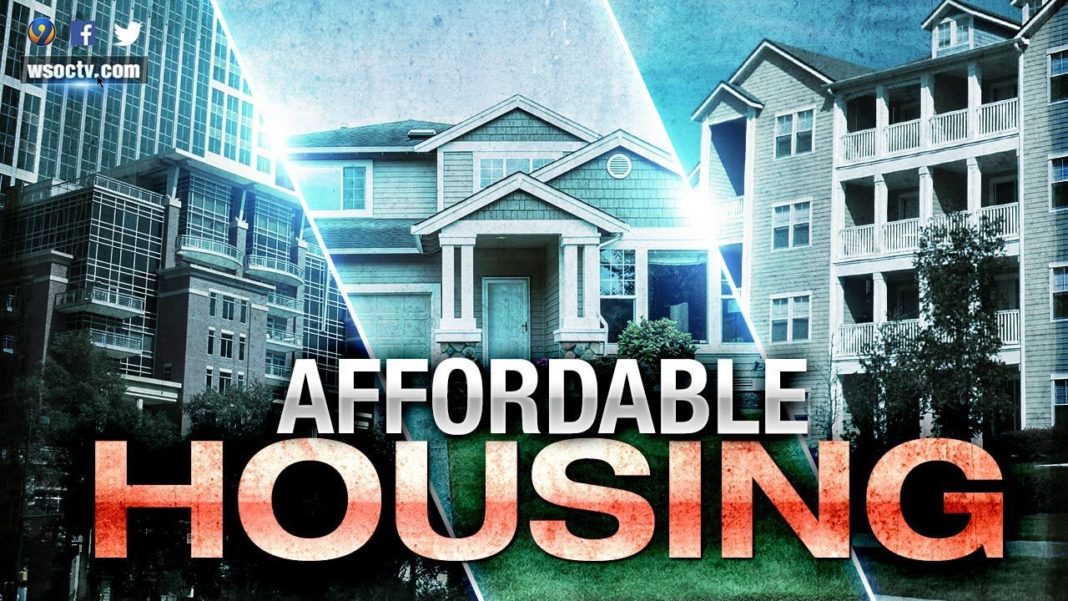 The massive gap of affordable housing has drawn the Government of India’s focused attention and resulted in many initiatives to such housings. Cognizant of the constantly growing demand for affordable homes across the country, the market has started responding with a significant rise in new launch supply in this segment over the last one year.

On examining the composition of the new launch supply across the top Indian cities in the current year (till Q3 2017), it emerges that affordable housing (units with average ticket sizes below Rs. 40 lakh) clearly leads the pack. It constitutes more than half (52%) of the overall new supply:

The chart below shows the share of newly-launched affordable housing units (< Rs. 40 lakh) during Q1- Q3 2017 across all the top cities. Bangalore, MMR, NCR, and Pune are close together in terms of volumes, accounting for around 16-19% share of units in the sub-40 lakh price bucket. In MMR, the new launch supply in this segment is led by the Ambernath, Badlapur, Neral and Karjat micro-markets.

Skyrocketing property prices, land saturation and subdued demand for mid-range homes in the tier I cities have led buyers and investors to explore more cost-effective markets in non-metro (Tier II & III) and suburb cities. Improving overall connectivity is helping these cities to grow faster than before. Additionally, several Government schemes and initiatives such as Smart Cities, AMRUT and Swachh Bharat have given an impetus to the growth of these cities.

As per recent estimates, real estate Investments in Tier II & III cities has risen by around 17% in 2017 (till August) over last year – a certain sign of buyers’ and investors’ movement toward such cities. Jaipur, Chandigarh, Amritsar, Sohna, Lucknow, Nagpur, Surat, Vadodara and Visakhapatnam are some of key cities which are witnessing more real estate action of late.

The development of physical and social infrastructures can help better in push affordable housing demand even in the larger cities. Distribution and expansion of business and employment centres such as IT- SEZs, IT parks, business parks, townships with mixed developments, and manufacturing units towards peripheral and suburban areas of the core cities will be key catalysts for renewed housing demand.

Since the core areas in most major cities are saturated and are subject to excessively steep high property prices and land scarcity, the developments of such establishments in the peripheral and suburb areas can support affordable housing growth with better availability of land and other resources when compared to the saturated core city areas.

On the back of the right market drivers, many areas in and around the main cities are likely to get more attention from housing buyers and investors in the foreseeable future:

– MMR (Mumbai) – Areas beyond the Thane region, and Airoli, Ulwe and Nerul in Navi Mumbai