Ambernath, a well-developed industrial micro market of Thane district, is famous for the wealth of medium-to-large scale industries in its purview. The locality is bisected into east and west sections by the central suburb railway line that starts from Chhatrapati Shivaji Maharaj Terminus (CSMT) and passes via Thane, Kalyan and ends at Khopoli.
Ambernath’s growth took off when the Government established a large Ordinance factory (OFA) and a Machine Prototype Factory (MPF) here. These industries prompted residential real estate developments and also encouraged other medium-to-large scale industries to establish their manufacturing base in the city.

With the rapid industrialization of Ambernath-Badlapur MIDC area and the excellent central railway line connectivity between Thane, Kalyan and Ulhasnagar, working professionals of these micro markets see Ambernath as an affordable option to meet their housing needs. Thus, Ambernath is transforming into one of the major affordable housing destinations of MMR. 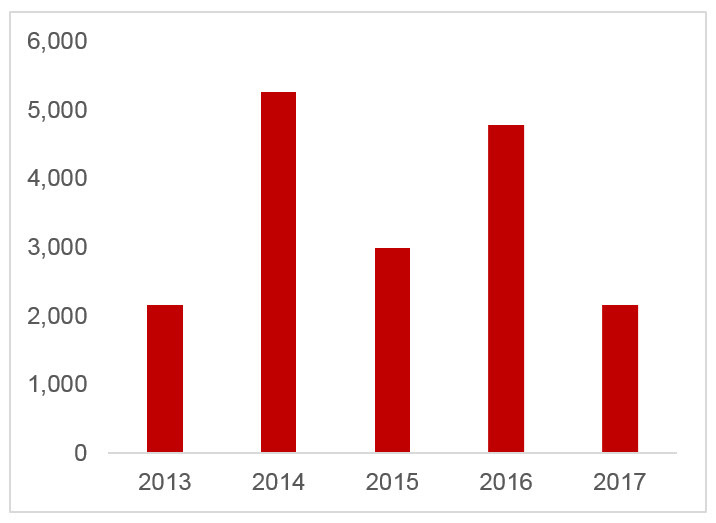 In 2017, new launches dropped by 55% as compared to 2016. This was primarily due to ambiguity post RERA implementation and the overall burden of existing unsold inventory in the market (around 8,600 units as of Q1 2018). 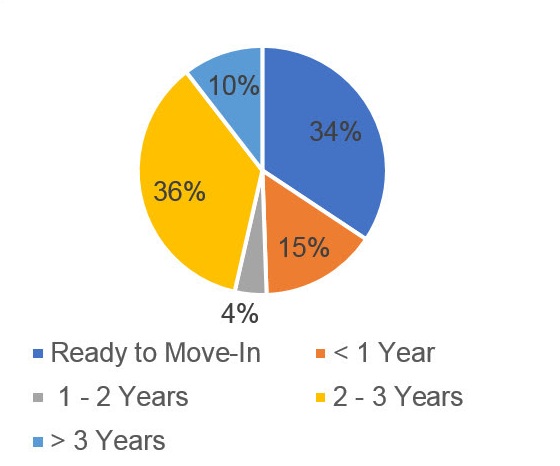 Ambernath has good social infrastructure facilities in the form of healthcare, educational institutions and retail outlets for day-to-day requirements.

Data indicates a healthy supply of new units entering Ambernath in the coming years, which will give more options to homebuyers. Also, it will tighten the competition for developers who wish to enter this micro market.

That said, property prices in Ambernath have seen decent appreciation since 2015 and the trend has been more or less consistent over this period. This micro-market has registered a rise of ~5% CAGR during the period 2015-18 (Q1).

This means that Ambernath will see considerably increased real estate activity even as its easy accessibility to Mumbai, Thane and Kalyan-Dombivli continue to be distinct advantages. Also, MMRDA’s infrastructure upgrade plans for Kalyan-Ambernath area and is also likely to boost housing demand in the near future.