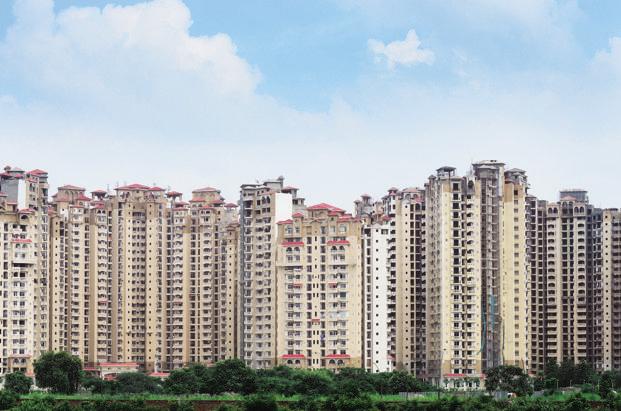 In a significant trend seen in the last decade, homebuyers in NCR had to wait for the longest time to get possession of their flats among the top 7 cities.

To calculate the average time for project completions across the top cities, all projects launched and completed between 2010-2019 were analysed. These were further segregated into small-size with 100-500 units/project and large-size having >500 units.

“The difference of 1.5 years of average completion time between NCR and the southern cities may not seem significant at a macro level,” says Anuj Puri. “However, this period must be measured in the real-time strain it adds on consumer patience and optimism. Among the major reasons for NCR to trail behind are project delays due to land ligation issues, many developers’ lack of professionalism in project delivery, and also the periodic construction bans by both NGT and the apex court due to rising pollution levels.”

For most projects in NCR, developers had purchased land outright, thereby compromising their overall financial health and delivery capability. Most projects in the main southern cities are joint developments where landowners usually get a certain share of the resulting units. Extreme weather conditions – both hot and cold – in NCR must also be considered as a factor to some extent.