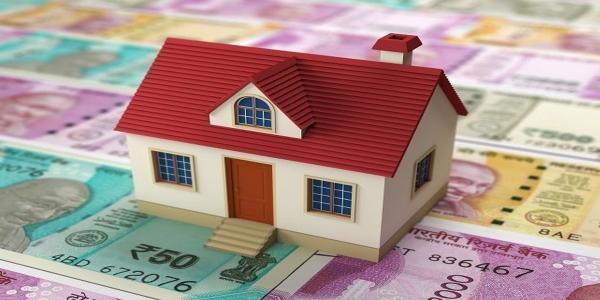 Lenders, including SBI, are working on restructuring options for home loans where the overall tenure of the loan does not extend by more than two years, even after relaxing the repayment schedule, according to a report published by a prominent national daily.

The options, it said, include allowing EMI deferment for a few months in cases where the borrower has suffered a total loss of income or allowing step-up EMIs, with a lower payout for a couple of years to make up for a reduction in salary or loss of income due to the pandemic.

According to sources quoted in the report, the KV Kamath Committee will not look into retail and home loan restructuring and banks will draw up their own proposal which they will submit to their boards by early next month after getting an idea of the number of borrowers facing stress.

Bankers added the report, are keen on restructuring loans in order to avoid having to classify defaulters as non-performing assets. Also, banks say this isn’t the right time to enforce security and attach assets. Though RBI has let banks extend loan tenure by two years, bankers say that they cannot provide a two-year moratorium.